The ten-exhibition series comes as a satellite project of Party Out Of Bounds: Nightlife As Activism Since 1980 for Visual AIDS, curated by Emily Colucci and Osman Can Yerebakan and showcases the transformative possibilities of nightlife as activism, particularly in view of the HIV/AIDS crisis of the 1980s.

The larger project features 29 artists, ten of which present their works as part of the series, including Steven Warwick (Heatsick with East Jesus – The Colorado River – Butts & Beyond in July). Walter’s Courtship Disorder is a video work of a pseudo-psychodrama set in a public toilet, drawing from his epic installation Alien Sex Club and exploring the spaces of sex and transmission risk zones. 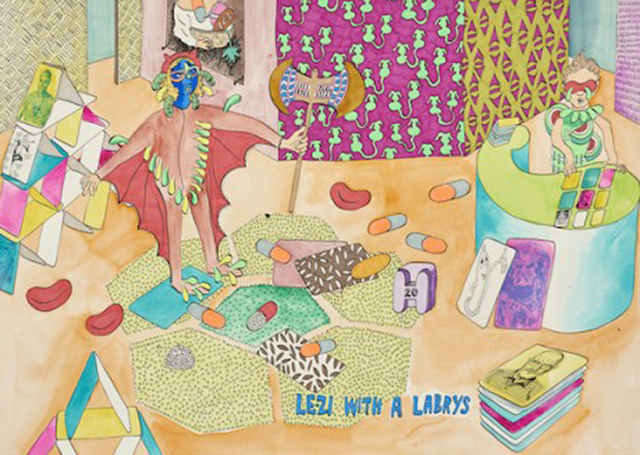