Bühler, who was the driving force behind the insanely popular and now formally wrapped Lunch Bytes, joins Mannucci and the Italian foundation to launch a new project called Inflected Objects, comprised of online commissions and texts, as well as a series of exhibitions, the first of which was the inaugural Inflected Objects #1: Abstraction — Rising Automated Reasoning featuring Harm van den Dorpel and Katharina Fengler, along with four other artists.

This inaugural exhibition, which wraps up on June 13, comes as the first in a series of five dedicated to the “crumbling concept of the digital” and its effects on the production of art. In the press release, the project quotes architect and writer Keller Easterling and her notion that in the modern work, the digital has “escaped the box” and blended into the deep structures of society. 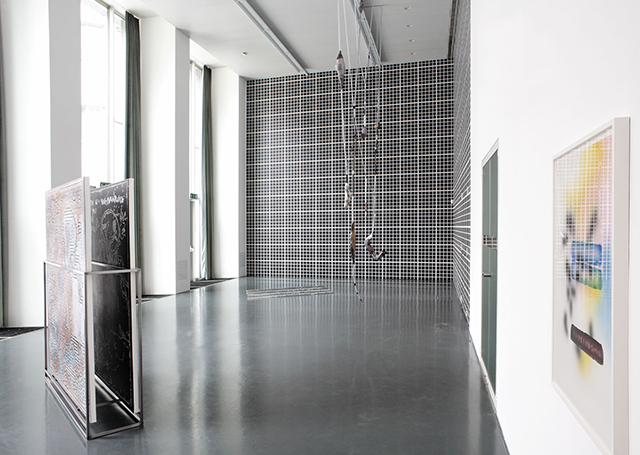