The black box ‘cloaks’ the pieces from the world, “keeping them in their most civilized state, but when released, they may offer a more radical theory of our time”. 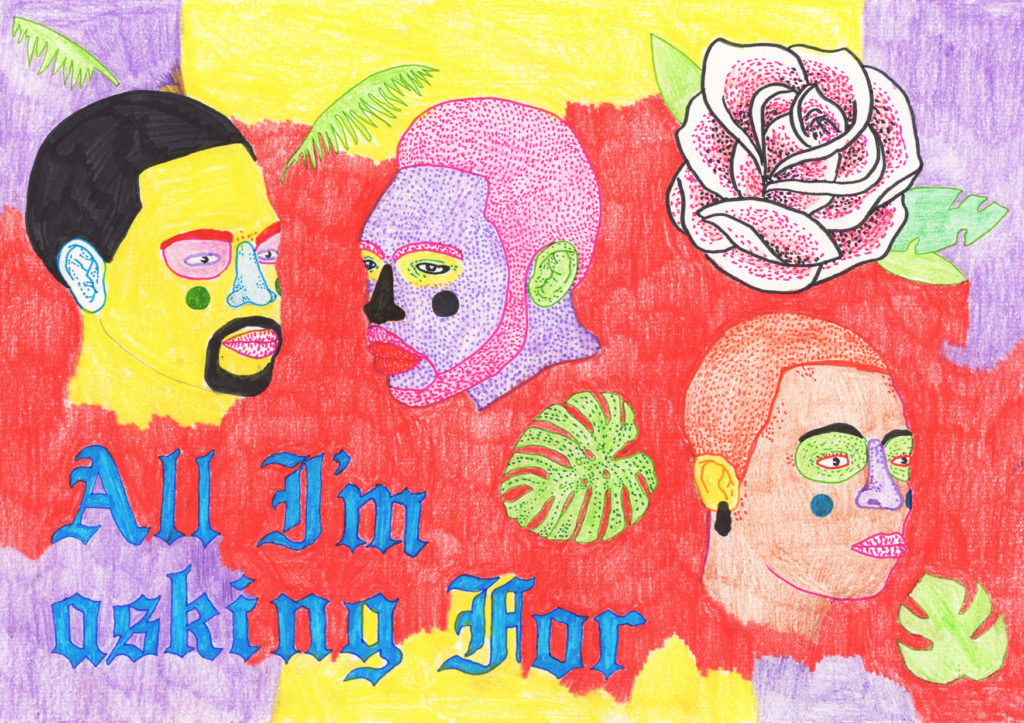