Transfer Gallery is bringing in NYC-based artist Faith Holland for her first solo exhibition, Technophilia, running at the Brooklyn space June 13 to July 11.

The show is accompanied by a catalogue of essays by Seth Watter and Nora O’Murchú, printed with a sexy centerfold, and a collection called ‘GIFs to Have Sex By’ created by artists Holland had invited to participate. 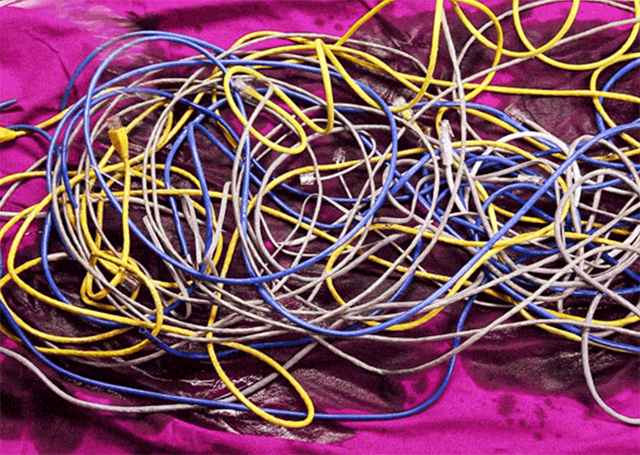