The event comes as a part of 484 14th Street, a solo show by Nina Wakeford that runs at the space from July 10 to August 2, to whose installations (and explorations of physical affect) the performances respond.

Through the course of the night, Keal – who has previously collaborated with Wakeford on Coup – will perform her piece, ‘I Just Want To Hug Your Work’, followed by Lemmey and Jones collaborating on ‘To Make Art, To Take Clothes Off’.

See the Legion TV event page (and scroll down) for details. ** 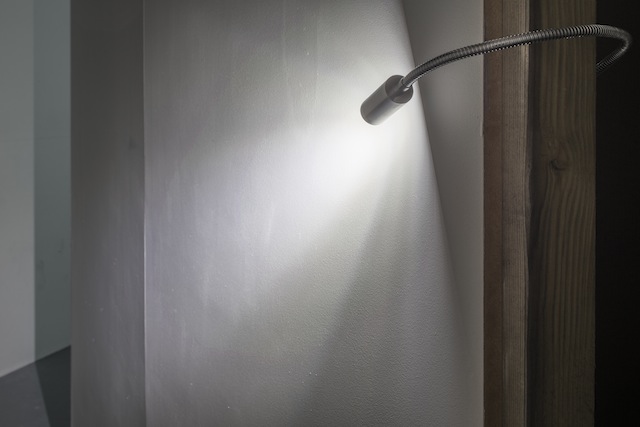