The 35th edition of Art Brussels is on at the Belgian capital’s Tour & Taxis landmark building opens April 21 to 23.

The 2017 art fair will be host to 145 galleries, and is divided into sections which include Discovery (young and emerging), Prime (established modern and contemporary artists), Rediscovery (art work spanning from 1917 to 1987, including both living and deceased artists) and Solo presentations, which offer an in depth approach to viewing an artist’s practice.

There are a number of other events happening outside of the art fair that we recommend, including Indpendent Brussels, running April 19 to 23, and the fifth edition of Girls Heart Brussels that focuses solely on “lesbian, queer and feminist initiatives.”

Some of our recommendations include:

See the Art Brussels website for the full programme and more details.**

From April 25 to 27, Brussels will host the 32nd edition of its annual contemporary art fair, Art Brussels. A private, invitation-only preview will take place during the day on April 24, followed by a vernissage from 5pm to 10pm that night.

The sweeping art wait will host over 190 galleries from all over the world, featuring as many as 2,000 artists, ranging from those with international recognition to promising young talents showing at the fair for the first time. Each year, the fair’s visual campaign is entrusted to one artist, who will work to highlight the city of Brussels as an upcoming art city; this year, the honour falls of Brussels-based photographer Jimmy Kets. 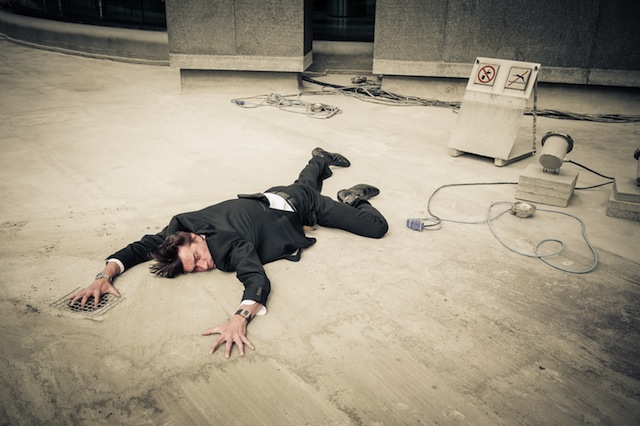 For a complete list of galleries and artists participating, take a look at the official art fair lineup, and for the fair program, go here. To find out event details and contact information, visit the aqnb event listing. **