“Memes are visually dominant, increasingly, for someone like me who’s online a lot. I think they can be categorised as some kind of weird post-modern folklore,” writes Bora Akinciturk over email, whose Keep Smiling is the Art of Living solo exhibition is on at New York’s Alyssa Davis Gallery, opening December 14. The line between truth and reality is a recurrent question in the London-based artist’s work, which is why he’s put together a list of memes that demonstrate this grey zone of cultural transmission.

Memes can be defined as new or appropriated images, often with a text that is shared or worked-into iteratively by multiple authors. There’s no fixed point of origin to them, more so they exist in circulation, often transplanted from forum boards into the faster currents of social media. They are “interesting in the point that they show a direction in the future of human communication (or discommunication),” says Akinciturk, where meme culture goes beyond the horror that is 4chan’s ‘/pol/’ (i.e. ‘politically incorrect’) board or LADbible. But where does it start?

Working between painting, sculpture, video and installation, Akinciturk was early on the Turkish internet art scene, taking the stance that somewhere in the dark recesses of online communities, these anarchic and ever-evolving worlds throw a mirror up to the grim and unsettling nature of the contemporary human condition. In a darkening climate of post-truth politics, one that looks to sway the voting population on the level of ‘feels,’ memes are an endless stream of assertions expressing simplistic or reductive emotional ranges — good, bad, happy… Sad! As affective tools, they present and strengthen a group morality.

The layers upon layers of codified languages and succinct humour of memes are like a classic in-joke. One that, when shared, performs the dual action of both expressing individually-held beliefs and the display of belonging to a larger group. In the everyday politics of social media and public forums that are built upon individual testimony and trust, rather than journalism, memes have come to play an important role as decentralised neo-propaganda in the construction of societal truths. Note to self: read more Hannah Arendt.

For worse — depending on the motivation of those engaging with it — the cycle of cause-and-effect in a memetic spread can reinforce pretty shitty attitudes and beliefs, like extreme racism, prejudice and hatred. However, for better, memes can be used in protest, consciousness-raising and resistance against dominant voices. Shout out to AQNBs favourite Humans of Late Capitalism, while here are some of Bora’s: 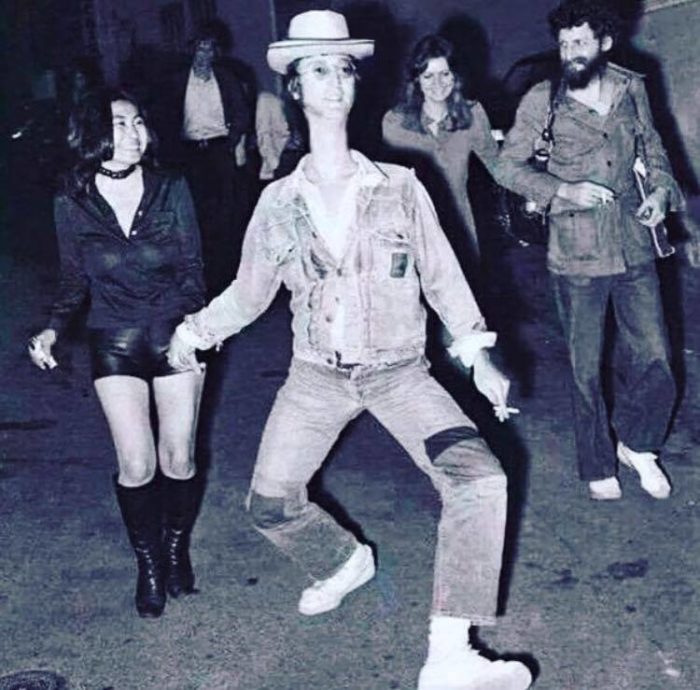 “I saw this on instagram at @wolf_eyes_psychojazz for the first time a few weeks ago. It turns out it’s been around since 2014-15. I think it’s one of those images that spawn that scary and fascinating feeling you get when you’re having high fever nightmares.” 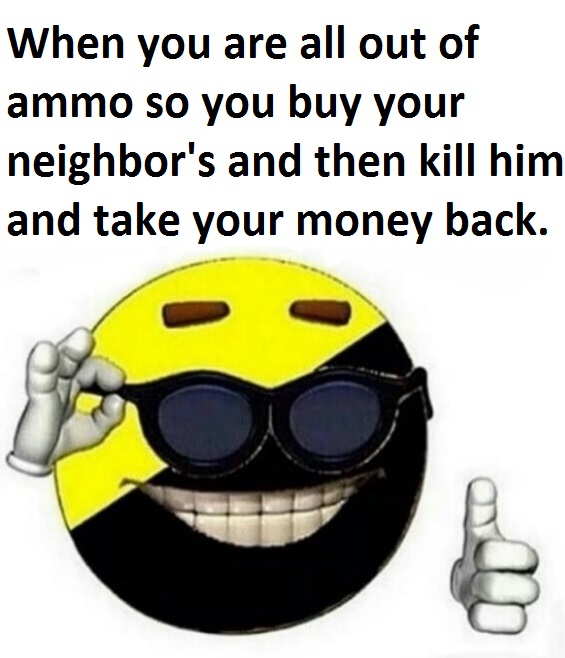 “I first saw this one on Reddit about a year ago. It’s basically making fun of anarcho-capitalism and there’s a whole collection of this same 3D smiley with different anarcho-capitalist-themed dystopian scenarios. Reddit is one of the main places for offensive filthy and aggressive memes, maybe not as bad as 4chan. This is one of the neutral ones in my opinion 😊” 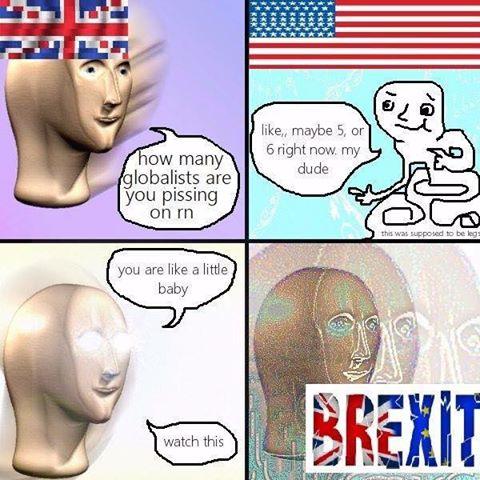 “I remember running into this around Brexit and then couldn’t find it again, so I checked knowyourmeme.com and here it is. knowyourmeme is perfect for understanding the history and origin of a certain meme and also a good place to track one down if you have a keyword to search but don’t know about the meme or something.” 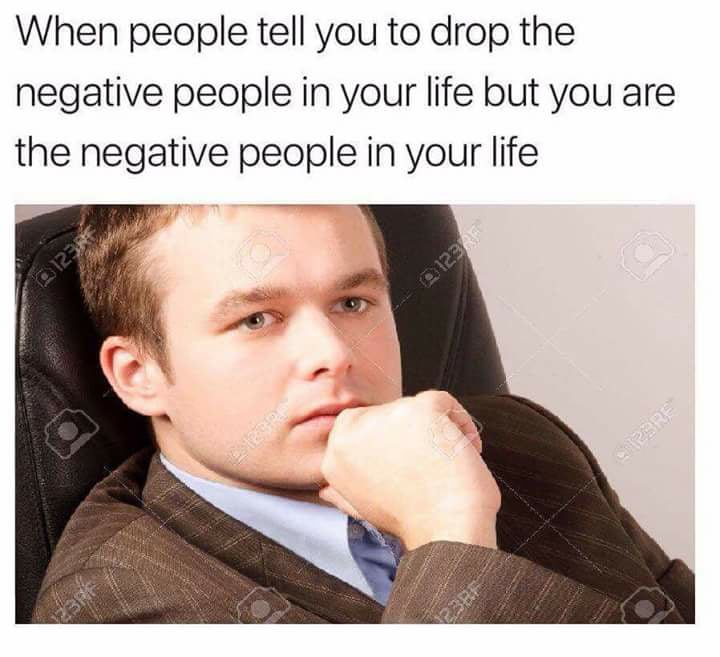 “This is from a meme page on Facebook called aborted dreams. There’s quite a lot of weird, nihilistic, dark Facebook meme pages like Crippling Meme Fueled Depression but they generally close down and pop up again under different names or change identity frequently. So you have to be on search mode to keep up. 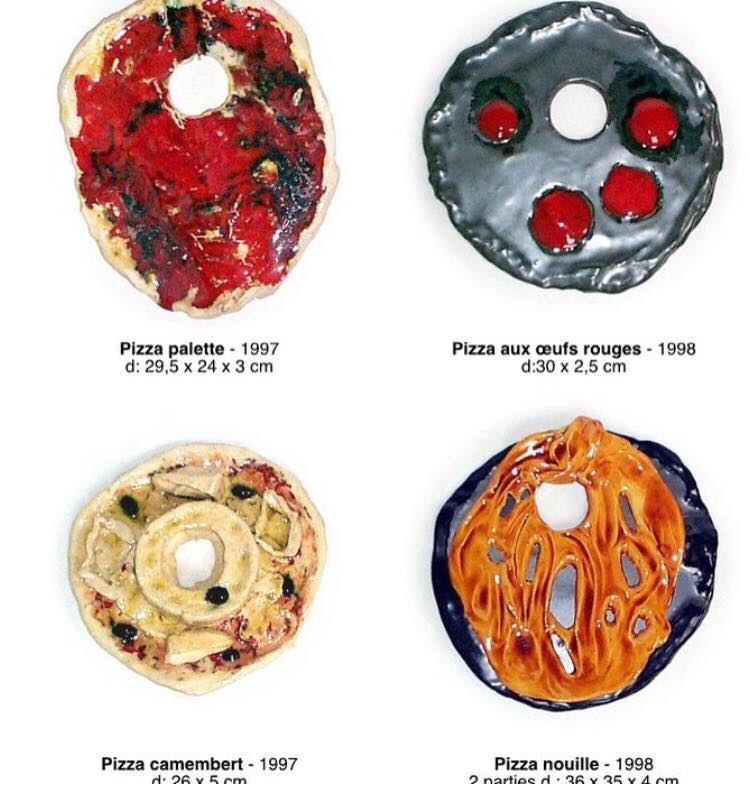 “This last one is from one of my favorite instagram meme curators @jizz_factory_art_advisory. The image is from the 1997/98 ceramics of the artist Ingrid Luche. This absurd abstract arts touch on a  meme page is rare and something I really really enjoy. I also love @son_of_schlongee.”**

Bora Akinciturk’s Keep Smiling is the Art of Living solo exhibition is on at New York’s Alyssa Davis Gallery, running December 14 to January 1, 2018.