A workshop called Consensus Reality: Diagnosis is on at London’s Jupiter Woods on August 4.

Diagnosis is the first of three workshops under the Consensus Reality title led by artist Leah Clements, exploring  the “potential for communal sharing of realities”. The group discussion will consider the term ‘diagnosis’ as “that which frames an individual or group experience”. Where it can be “physical, psychological, social, political, or take any other form”.

The conversation is formed around ideas about “help and hurt” and what that “diagnosis may generate, alongside the realities it can induce”. This includes but is not limited to “the identity it produces, its usefulness and subsequent performance”.

The workshops act as research for Clements and will result in a performance at Jupiter Woods later this year. 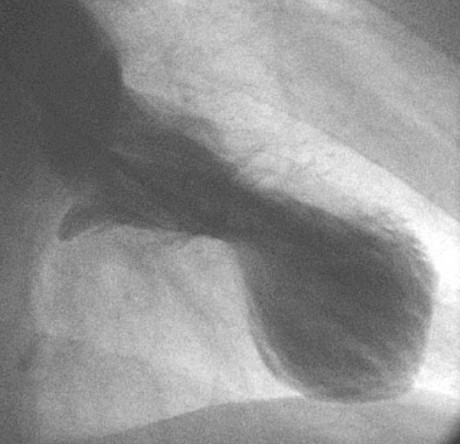