New-ish reading series After the Eclipse brings its third iteration at Berlin’s Am Flutgraben this Friday, August 21.

The first reading of the series, in March of this year, brought readings by various artists and writers, including Hannah Black and Elvia Wilk, and the second instalment brought Jesse Darling, Tess Edmonson and Hamishi Farah, among others. 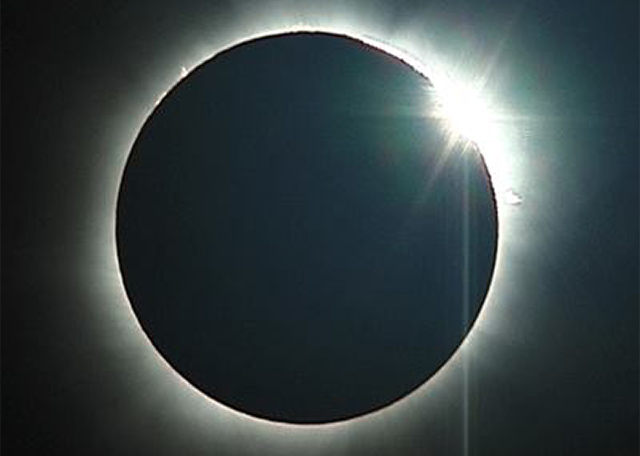 After the Eclipse Am Flutgraben
Recent articles