Evelyn Yard is bringing in New York artist Jordan Nassar for his first solo exhibition, AND A NIGHT, running at their London space from June 3 until July 3.

As one of the driving forces behind Printed Matter Inc. and the associated Printed Matter Fairs, Nassar is now also making his way into the world of visual art, combining traditions of Semitic, Islamic, Slavic and Native American image making and his own Palestinian, Polish, and American heritage to create his own visual language.

Deriving the leitmotifs from the craftworks of his diverse influences, Nassar creates the patterns digitally by masking and layering in programs like Adobe Illustrator, then meticulously hand-stitches and screen-prints the designs using heat and light-sensitive inks that allow the images to drift between colours. 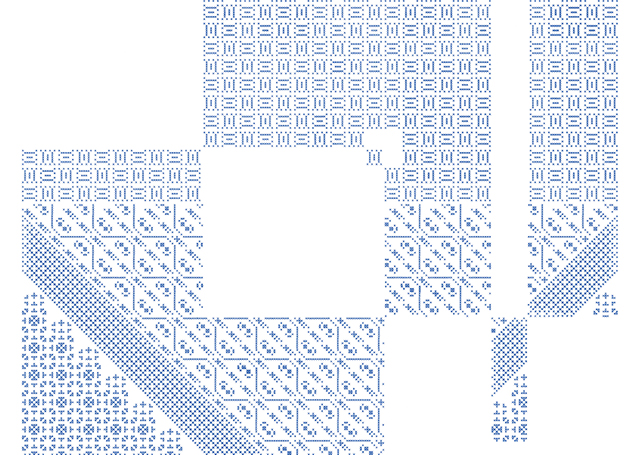