Club Des Femmes is hosting a specially curated four-day programme titled Ada & After: Women Do Science [Fiction] and running at the ICA from November 20 to November 23.

The queer feminist film club (started by Selina Robertson and Sarah Wood) opens up a “positive female space for the re-examination of ideas through art”, working through radical (re)contextualisation to envision – and create – a future beyond the problematic mainstream through film programmes and Q&A’s with guest speakers that explore the contribution of women to science and sci fi.

This month’s four-day programme looks to the brave new future through the films of female figures like Ada Lovelace, Mary Shelley, Donna Haraway, Björk and Lieutenant Uhura, including a screening of Conceiving Ada with Tilda Swinton on November 21, one of Silvia Casalino‘s No Gravity on November 22, and one of Maja Borg‘s We The Others, followed by a Q&A with the director on November 23. 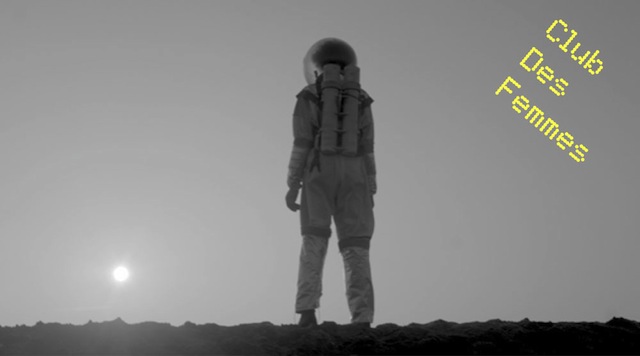