As part of a 2-month exhibition titled Snow Crash, Banner Repeater is hosting an event to celebrate the publication launch of Erica Scourti‘s ghost-written new fictional memoir titled The Outage.

The Snow Crash exhibition – which also features the works of artists like Jesse Darling, Yuri Pattison, Tyler Coburn, Anna Barham, and Ami Clarke – has hosted a handful of workshops and artist talks throughout its run.

The last exhibition event, titled Unidentified Fictionary Objects, features an artist talk with Erica Scourti that accompanies the launch of The Outage and published by Banner Repeater.

The event will also feature an audio performance by Anna Barham and the launch of a new screen-print edition by Darling. 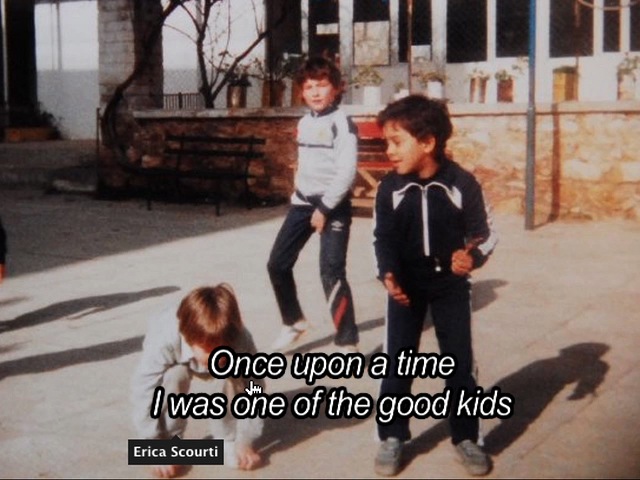