Uncanny. Astonishing. Googly…. maybe Marvel, DC, Darkhorse should all ask their illustrators to add a few googly eyes to their main characters every now & then… to release some tension of their poorly stressed heroes you know…. 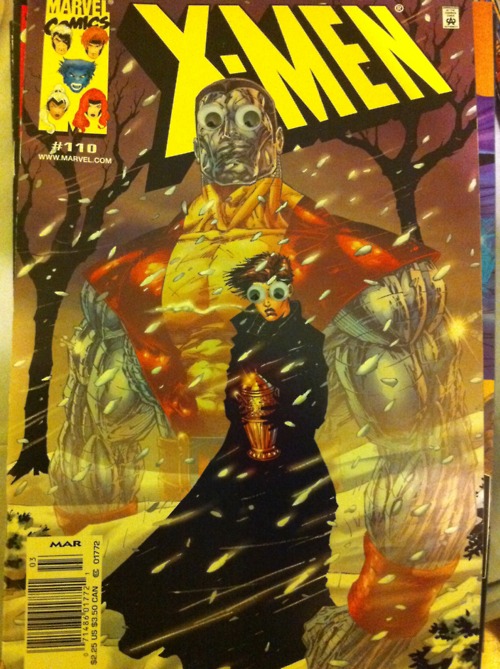 I’m also convinced that as a shocking new element the googly eyes could be some differentiating feature of your weekly hero series… who needs new master drawing talent? Just add some googly eyes! 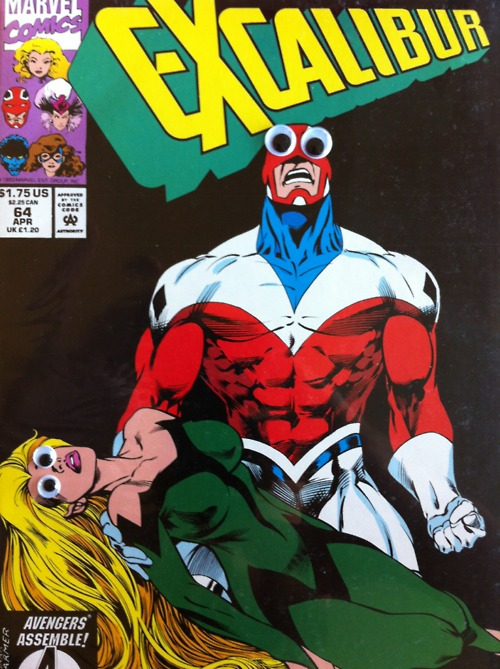 Dwain Smith knows this is the future for Marvel & co, that’s why he’s decided to create his own tumblr page “X-Men with Googly Eyes”, where he’s been re-imagining X-Men comic book covers (from different titles… #1, Generation Hope, Wolverine…) into offensive (yet hilarious) compositions for nearly a month… transforming the £1 children sticky eyes gift + $2-4 comics into pure art. Can it get poppier than this? 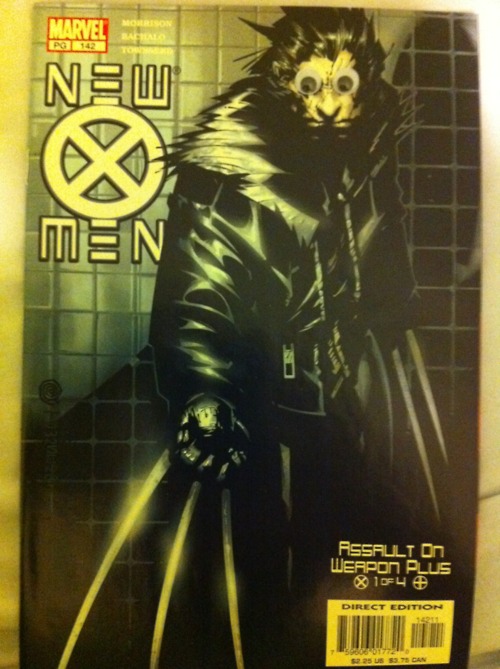 More images on his blog. Via: CA.