Our friend Kowhi (who we’re still waiting to get bigger & bigger in the coming  years) tweeted yesterday about his new favorite… and even if Alex Blum’s “First Blum” may go unnoticed in this enormous ocean of self-edited self-published first works that soundcloud is, we still wanted to pay him some attention. 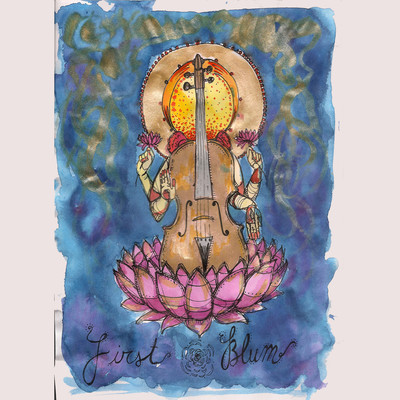 First Blum is an exquisite Future Jazz work bringing back to my head the best memories of Jazzanova & The Troublemakers, music for a perfect movie soundtrack we hope this viola virtuous keeps producing in the coming years…. He’s quickly become Berklee/Boston’s most in demand producer. Alex got started playing violin in Berkeley, California. In high school he discovered his talent for producing ambient hip-hop. He really came into his own while attending Berklee College of Music. 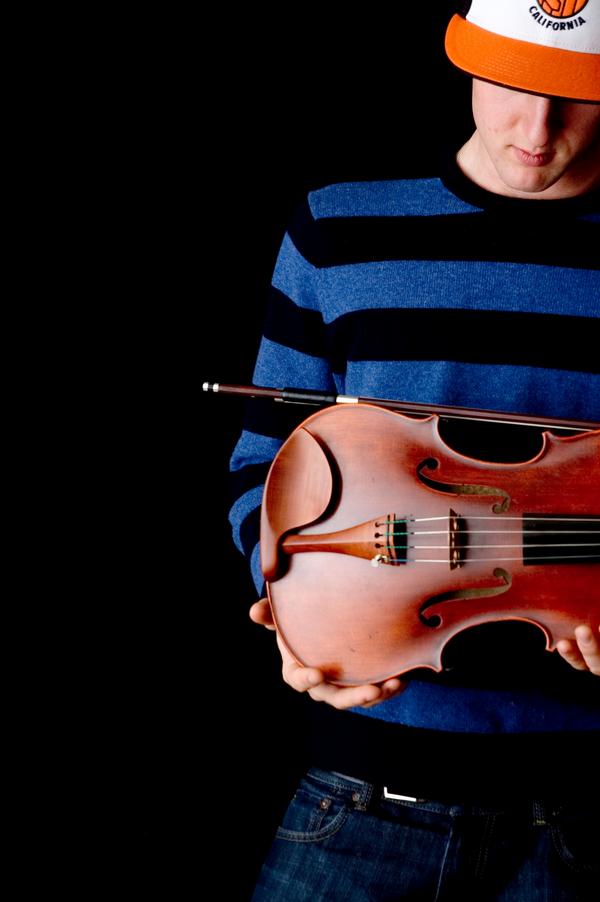