Mmmmm Django Django‘s branding could be simplified as black figures / silhouettes over pastel colors, although their latest 12″ “Waveforms” brings a nice Acid on the moon style (very darkened, very pastel too of course) maybe trying to encompass their new trippy pop single and video by Kim Coleman.

They’ve been playing tonite as one of Metronomy’s support band @ the Royal Albert Hall here in London, but don’t worry their European tour is just around the corner, and while they keep building and growing the excitement over their debut LP (out on Because probably) we’ll keep watching their last year’s Roundhouse session as if it were new everyday. 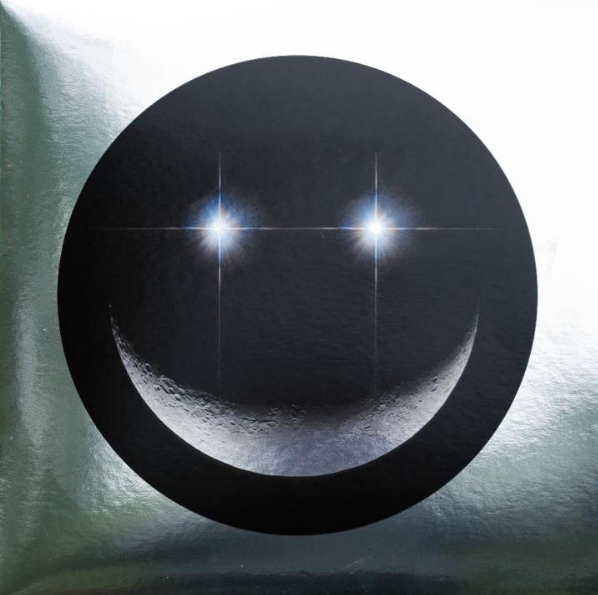