There’s always room for some pop on Monday morning right? 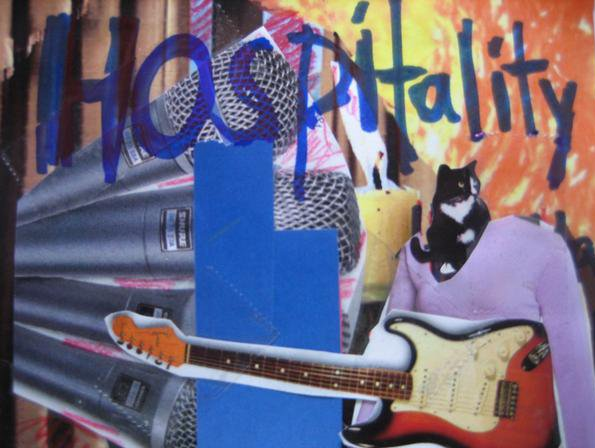 Hospitality – Friends of Friends by MergeRecords

If you missed them yesterday in Washington’s Red Palace they still have one more concert planned ahead for mid-October in NY’s Red Palace with their record pals Wild Flag.