Europe’s largest hacker group will get together for the 4th edition of  their Chaos Communication Camp near Berlin (city of Finowfurt) starting tomorrow!

The international camp will host for 5 days a large number of events specially thought for the hacking community … and “associated life-forms”. Unfortunately tickets have now sold out but you can start counting down for the next one… in 2015! 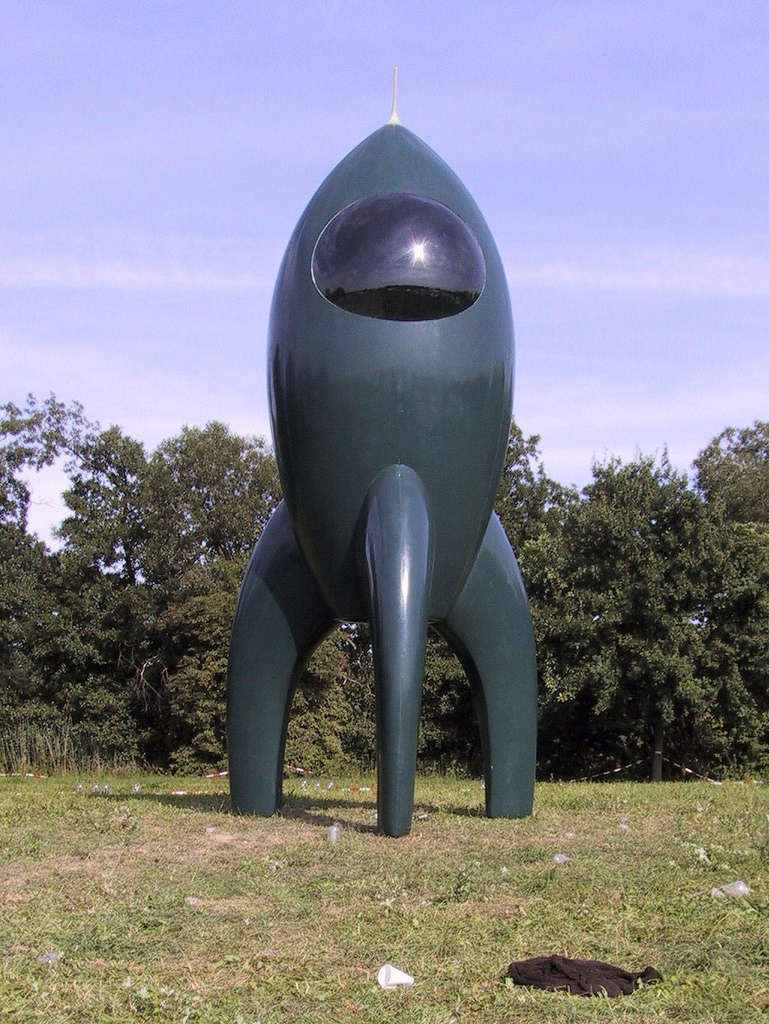 The CCC is an initiative started by the Chaos Computer Club in 1999 following the success (and highly inspired) of a similar event in Amsterdam: Hackers in Progress (HIP) which then evolved to HAL2001 and then Whatthehack…. etc

An event which may seem or look like just another Campus Party but far from it CCC tries to go deeper into society issues. Nerds and more nerds camp around for 5 days learning and discussing about some complex things…  Congestion control in IP networks, cryptography, information sharing… other more common & mainstream… Android, Open social networks, Arduino for newbies… Then society worries like the police state, global democracy, citizen’s surveillance or security attacks also have a very important place in this hacker gathering.

The Finowfurt Aviation Museum will see once again some interesting discussions around hacking, but also about science, society and culture.

CCC is a proper festival… with its hacking centrals but also its bars, music arenas, family and camping areas. And above all an amazingly eclectic list of workshops that hasn’t stopped growing as most camp visitors can propose to host and teach something… from treeclimbing or home automation to nuclear radiation monitoring classes!