Suddenly, everyone has to be smart to make music. If it isn’t Lady Gaga and her Tisch School of the Arts, it’s Anna Calvi and her classical training. Now, as the UK student population continues the fight for free higher education for all, up pops PhD candidate John Maus with his degrees in music and philosophy and a third installment of cosmic cyber punk We Must Become The Pitiless Censors of Ourselves. 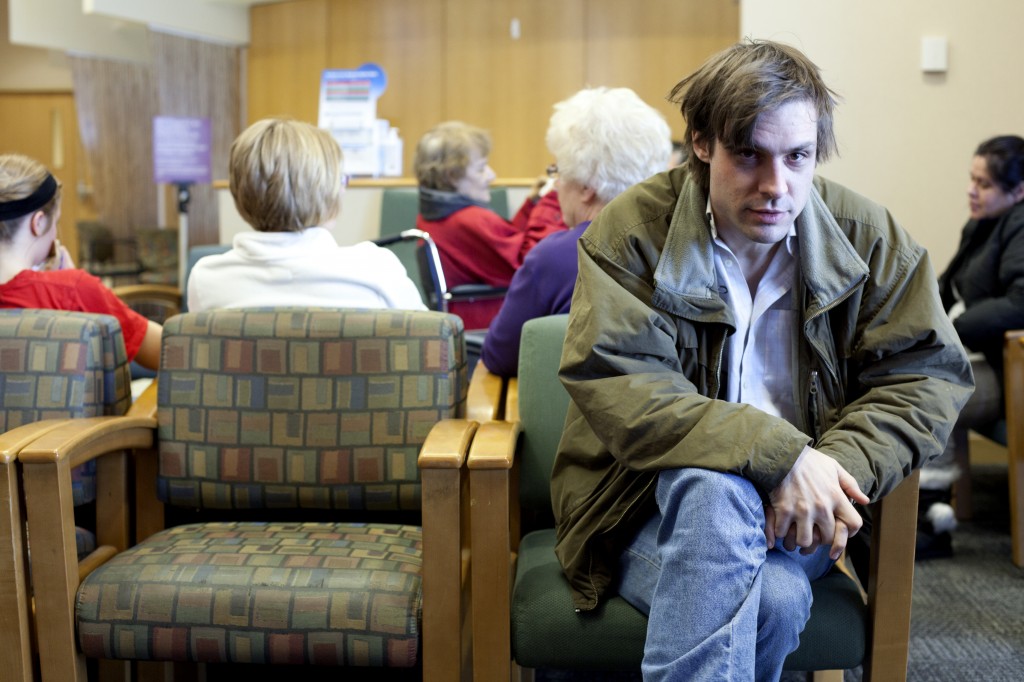 In inspiring all manner of essayistic music reviews across the web, critics have been focussing more on the Minessotan’s political science thesis than his work with Ariel Pink’s Haunted Grafitti and Animal Collective, not to mention his music. So to recap, John Maus has been traipsing about in the philosophical chaos of his customised pop universe for over 20 years. That’s if you believe his wikipedia page, meaning he’s been doing it since he was 11.

What we do know for sure though, is he’s released two previous albums, after working with the now-eminent ‘glo-fi’ god Pink and generating a devoted underground following among the droll masses of creative outsiders. This latest album is yet another to float to the surface of contemporary culture –thanks to the splash being made by the aforementioned US art rockers.

Part of the benefits of this post-ironic universal embrace of pop music is that artists like Maus no longer need the mitigating effects of lo-fi fuzz to get away with it. He doesn’t have to be ashamed of his galactic keyboard track-samples and synth arpeggiators anymore. That’s why We Must Become Pitiless Censors of Ourselves avoids the urge to meander through an aimless sound artscape and offers melodic, structured pop songs instead.

John Maus – Head For The Country by Upset the Rhythm

This latest expression of his creative vision involves organization rather than mocking, while maintaining that eye-rolling apathy that made Maus and other artists like him the first port of call for any cynical social outcast. Even though the verse-chorus-verse of a conventional song format is embraced, when the infectious melody reaches it’s peak in stand-out closer, ‘Believer’, Maus wisely pulls back and buries his perfect hooks in echo and delay, thus deliberately sabotaging his potential ascent into pop stardom. One assumes that is probably because Maus-as-academic hardly relies on music for his livelihood, where art is nothing more than the creative outlet it should be. 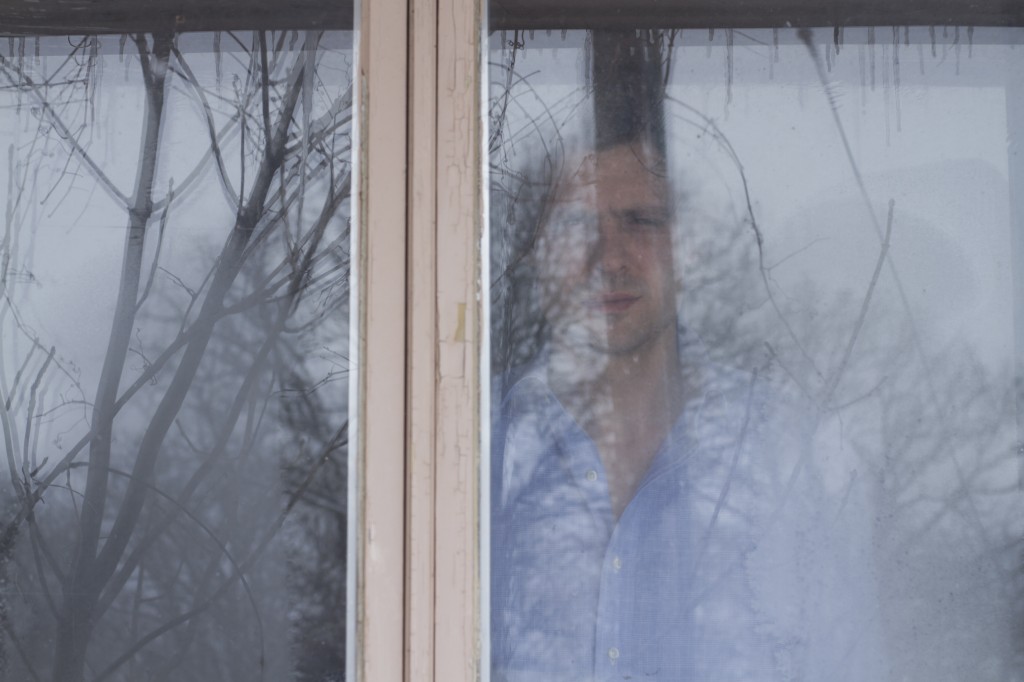 Conversely, Maus has probably read and written enough political theory at school, so why would he bother offering a convincing argument in the repetitious disco boogie of 2008 track ‘Rights for Gays’ (“Tie them to a fence post/ Pow, pow, pow, pow, pow”)? Similarly, Body Count’s thrash metal protest anthem ‘Cop Killer’ is reimagined within a demented groove in ‘Pitiless Censors’. Both songs draw attention to the absurdity of their own arguments, while employing the implied bigotry so prevalent in mass media. Meanwhile, ‘The Crucifix’ adds to a sense of Maus’ music, with all its clairvoyant qualities and faith in science, becoming the new religion for a godless world disappointed by the early millennial promise of a Utopian future that failed to deliver. 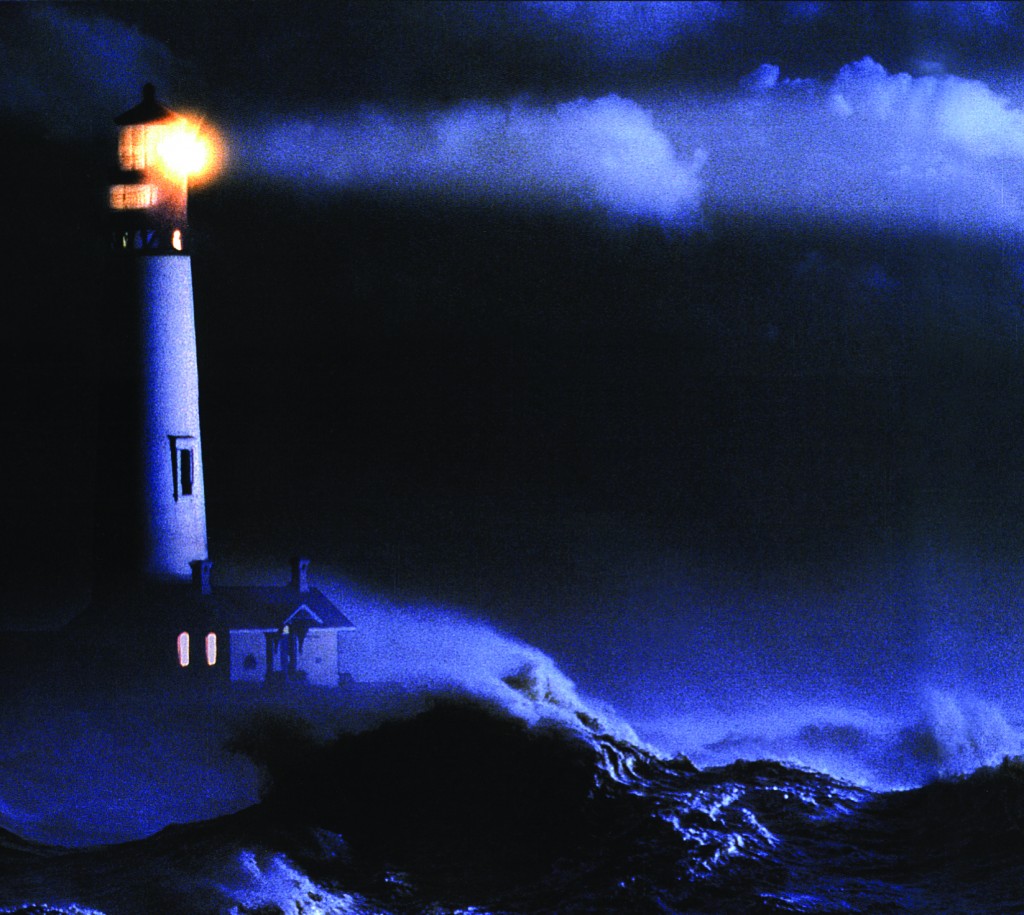