The Association of Independent Commercial Producers (AICP) opened its annual program (this year in its 20th edition!!) at the Museum of Modern Art (MoMA) in New York last week with “The Art and Technique of the American Commercial”, a short film and a thematically related, 40-foot interactive installation set in MoMA’s Abby Aldrich Rockefeller Sculpture Garden. The installation, with 40 displays, instantly delivers excerpts from hundreds of AICP archive spots to all who approach it.

Even though the film was was produced at Brand New School the structure above was designed, fabricated and installed by McCann Systems as a floating Christie MicroTile banner for the AICP Show. The show, featuring the best commercials of the year was attended by over 2,000 members of the advertising and production industry. 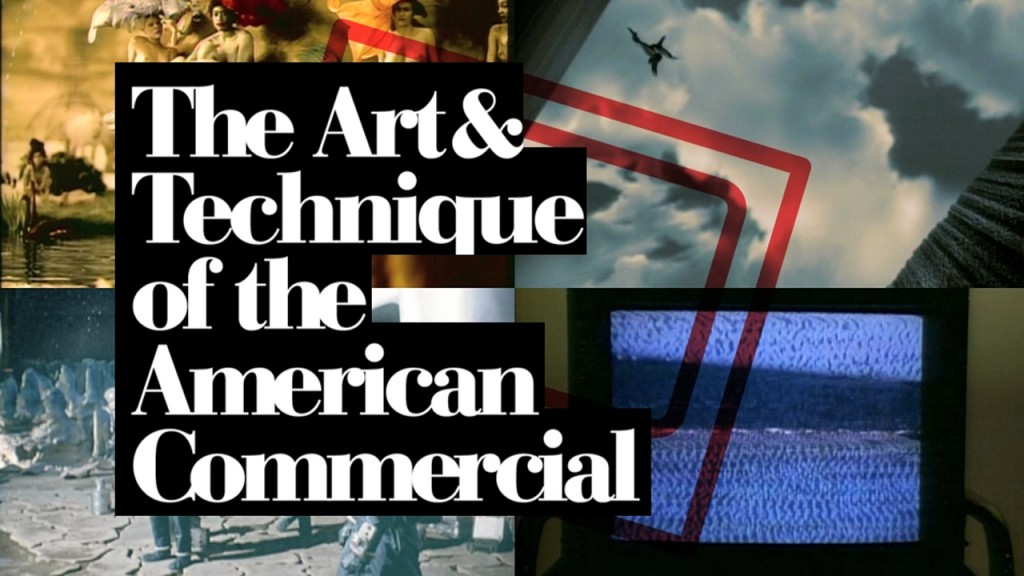 The show (which is donated to the MoMa itself btw) will now to travel so several venues in Los Angeles, San Francisco, Minneapolis, Dallas, Chicago, Atlanta, Boston, Miami, and Richmond over the weeks to come… more details this way.