For someone born and raised in Perth, Western Australia, Stina remains an enigma. Always on the periphery of a music industry dominated by the elements of nationally acclaimed but globally unknown pop rock superstars, it is people like her who could comfortably develop away from the prying eyes and pretension of any semblance of an experimental ‘scene’. As the most isolated capital city in the world (second only to Honolulu in Hawaii), Perth is regarded by many as the last bastion of civilization on the Australian continent, three-hours flight away from the next nearest city, Adelaide. It’s a queer environment to be in, especially for the emotionally sensitive and artistically inclined handful of audio explorers living among in an economy bent on nurturing mining and commercialism over cultural life. 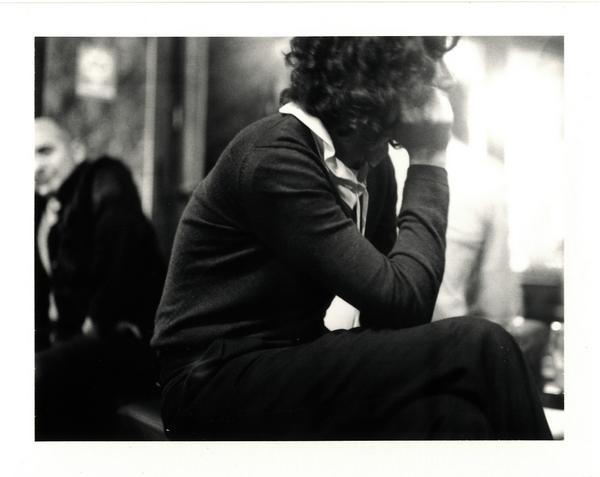 However, where Perth is short on culture is has an abundance of natural beauty and that has influenced artists to a huge extent. ‘Sea and sunshine’ is what comes to mind when contemplating the west coast; where the water is blue and the sky is clear. It’s enough to make an ex-pat want to catch the next flight home and Stina’s second album Summers in Mariana isn’t doing much to quell that urge. Here she combines Perth’s two greatest assets and puts them into an instrumental recording that is both poignant and celebratory. 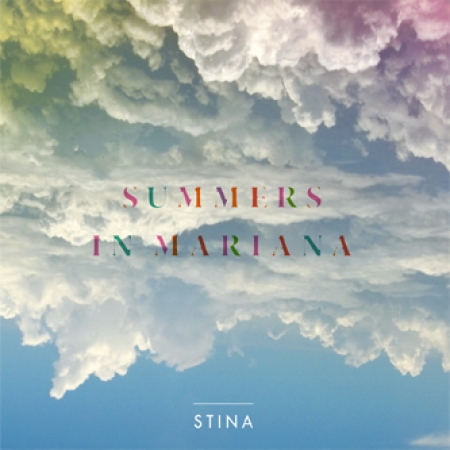 Recognizing the strengths of where she lives, Stina embraces the lighter things in life with the beach-y frolic of ‘Summer’, led by her signature 1920s harmonium before ‘Vanilla’ and ‘Myoop’ leads her listeners out of the yard and into the home, where she’ll stay for the rest of the trip. While one hopes that the title of ‘Catkilled’ isn’t meant to be literal, an urgent rhythm disrupts the ambiance, before unbroken synth lines, harmonium melody and beat samples combine into a symphony of movement, giving you a powerful sense of the transience of time. Meanwhile, songs like ‘Nereus’ –named after the sea god of Greek mythology –evokes a feeling of looking up at the fractured light of the sun from beneath the waters surface.

Most enjoyably, an older Stina track ‘Lune’ makes a welcome appearance. Having shown up once before on the ‘Smell Ya Later’ tour LP, released with fellow experimental artists and touring veterans Predrag Delibasich and Chris Cobilis, the song travels on a carousel of undulating emotion. The organic piano-piece rocks back and forth through one of Summer in Mariana’s most affecting tracks. It’s as if ‘Lune’ was torn straight from the manor grounds of a Victorian composition and then scattered with electronic ornamentation, just to keep it in this century. Finally, Stina ends with what serves to summarize what is the heart and soul of a household, as her young son is recorded chuckling, “what was that?” following an impromptu sneeze in ‘Cantaba At Home’. It’s here that Summers in Mariana proclaims, we don’t mind the beach but home is where the heart is.

(Looks like Summers in Mariana is out now… this way, you can dive in her sunny tracks on her myspace first or you can listen & download to some of her previous “pocket songs” this other way)

By the Seaside Someone Good stina summers in mariana
Recent articles