There are snake fairs all over the world, several in Asia but also in a particular area in the States where during March you may also find the slightly more arty SXSW festival. We’re talkib about Texas, and what they claim to be “world’s largest rattlesnake roundup”…

There have been several documentaries on this fest & this latest one is by Constance Prieur & Peignoir Productions for the sat tv French channel Planete No Limit. 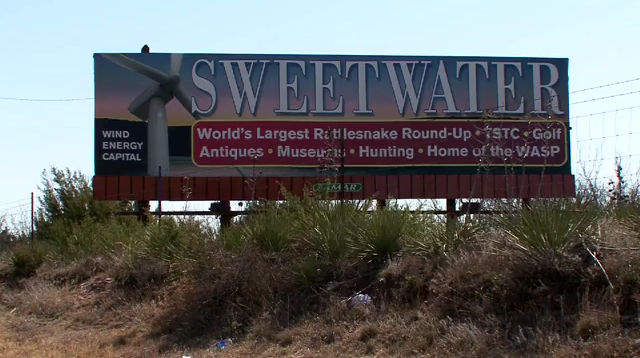 The annual Sweetwater rattlesnake roundup unites thrill-seekers from far and wide. They hunt down as many snakes as possible to extract their venom to use as an antedote. The snakes are brutally slaughtered, and their killers delight in finding the most creative methods possible. Other attractions at the Roundup include guided snake hunts and the Miss Snake Charmer pageant, and if you’re feeling hungry, deep fried rattlesnake is the dish of the day. A journey into a unique corner of small town Texas where local customs are certainly colourful, but also controversial.

Thnx for the video Mr Rouquié.