One video is all it takes for a band to go back to the hype. We’ve had to wait to the very end of 2010 for Monokino to release a clip (by Erik Alkema) for their single New Kid….

Monokino are not that well known outside China & Holland, but just like many other European bands choosing Shakespeare’s language, and after an album and an EP they seem to be making their way into the international scene. 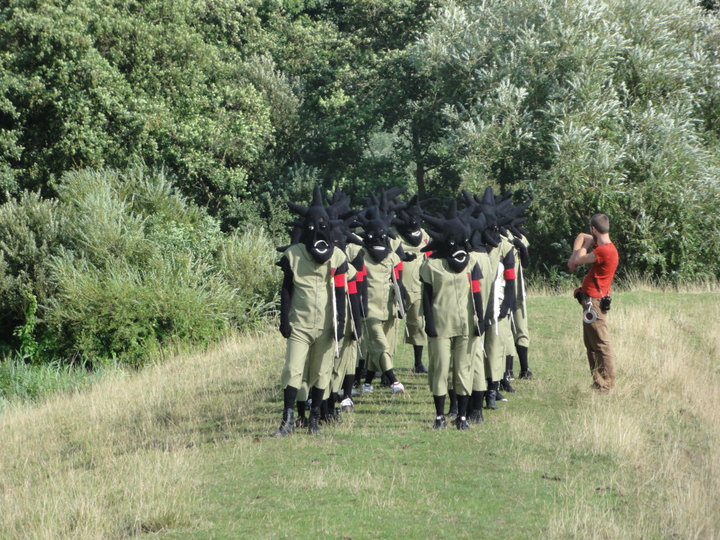 Monokino are George van Wetering (with a similar pitch to Brian Molko…), song writer, lead vocals, guitar; Yu Jin (former member of ‘Cobra’, first all-women rock band in Beijing) on keyboard and synthesizer, and electronic drummer Wouter de Buck…. a pOp, very 90s electro pop combination who are eager to conquer the U.S. market…. not an easy task in a market which has moved to dream & psychedelic rhythms….

We’ll have to keep an eye on them. For the rest, enjoy….