Blending sounds like no-one else is something not many can do. Robert Wyatt doesn’t need anyone to teach him how to mix the most talented musicians into those long trips of his, melancholic adventures that may be getting more and more classic…

…but always consistent in sound richness and perfectly calculated choices. 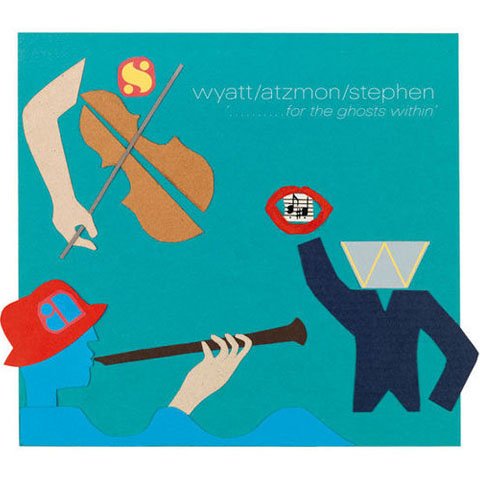 After a long career as a rather very prolific musician (first as a drummer for Soft Machine, then as a radical political singer & songwriter exploiting his frail tenor voice  and adapting it as you can see to a wide range of musical experimentations) he’s been gathering important figures of the Jazz world for his previous works “Cuckooland” (03) and “Comicopera”(07).

There’s a video on youtube that unfortunately we can’t embed about the recording of his latest album “From the ghosts whithin” released under Domino last October, but we highly recommend you to go & watch it. And if  you have Spotify, then listen to it, you won’t regret it.

He’s got more & more chamber classic and less & less jazz experimental…. but we still thought you would like it.

Atzmon & Stephen For The Ghosts Within Laura Wyatt
Recent articles