Give Mr Gavras a camera and he’ll shoot you a decent music clip, give him the money for a film and he’ll deliver you product with so many defects it shall only be considered as a temporary flop by a talented but unfortunate (in this case) pretending agitator.

And we have to admit that when we first saw the trailer back in July we were excited, even fascinated about something that seemed to be one of those bizarre films French cinema produces lately (Mr Ozio’s Steak or Rubber… )  and that have become in some sort of way a glorified expression of French freakishness: absurd parodies but clever parodies. 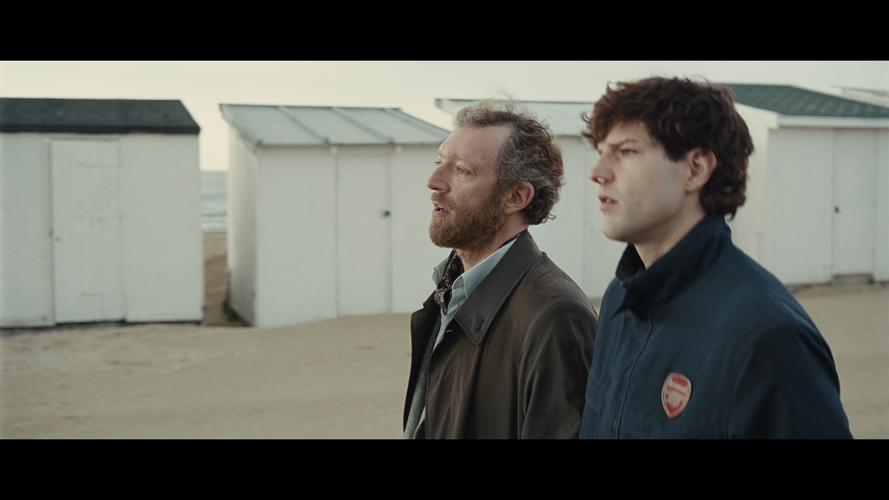 Not this time Mr Gavras, what other young Parisian artists from the late 90s have successfully achieved mixing brilliant electro and cinematic excesses (Ed Banger & co, Daft Punk & co, F Comm & co… all friends & buddies) “Notre Jour Viendra” fails to become a solid absurd comedy… because it’s presented from the start as an ambitious moralist project and not a “film-for-fun” not to take serious, like most of his predecessor friends did.

We still have to congratulate Vincent Cassel (main producer of the film) for the great marketing machinery he’s put in place all across France, their splendid teaser & omnipresent red posters left us spellbound in the first place….

Cassel is certainly one of the most secure assets in French cinema today, since he appeared in “La Haine” back in 1995, he hasn’t stopped making blockbusters on a year basis becoming the new ugly-but-charismatic (a new Depardieu?) must actor, currently having 2 films on show… this ginger parody and the upcoming Black Swan with Mss Portman. What was he thinking about when he decided to give Mss Gavras the money for such a trip? Usually Cassel adds solidity and credibility to his characters & films, but all we can say this time is “nice try”, as Olivier Barthelemy doesn’t add any sauce to the insipid scrambled recipe.

“Our day will come” situates our suicidal duo in northern France where the catholic pleb live a boring routine and can’t really find a way out of their miserable lives (Gavras uses here his “Signature” video to set the background and source of the problem).

Patrick and Rémy are both gingers, a psychologist who’s lost appetite for life and an introverted adolescent who desperately needs to let out all his  accumulated anger… family problems, school bullying, sexuality crisis… they easily find each other and put in practice the simplistic and vague plot of the film: without nation or army these 2 gingers try to fight the world and its morale in a surrealistic trip to the promise ginger land… Ireland (Gavras uses this time his “Born Free” clip for MIA to set the main argument).

Such an easy way of provoking and portraying France’s major social identity problems (still not accepted by many), Arabs, Jewish… while laughing grotesquely at other stereotypes… paralytics, gays, geeks… that more than absurd humor looks like a tasteless clip. 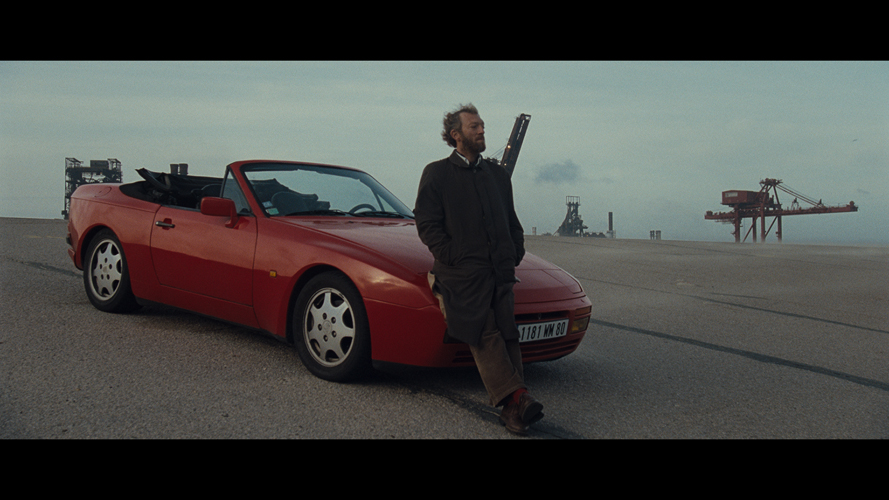 A fake exercise of non-conformism where aesthetics are more important than the plot, where such an exploitable argument as that of two mental “victims” experience an ambiguous relationship ends up being very bland,  and where the amazing technical & visual approach isn’t just enough.

After founding the Kourtrajmé collective with Kim Chapiron (Dog Pound) it was only a matter of time before the young director selected the cast for his first film, and despite all the errors and inconsistency of this empty story, we still see room for development in Gavra’s talent.