Sylvain Chomet (the one behind the Triplettes de Belleville) has a new film coming out in 5 days… “L’illusionniste” based on an original script written by the French comedic filmaker Jacques Tati and produced by Pathe!

In the late ’50s, a revolution stirred the world of vaudeville: the phenomenal success of rock whose young vedettes attract the crowd and traditional numbers – acrobats, jugglers, ventriloquists – are considered outdated. Our hero, the illusionist, belongs to this class of endangered artists. The contract proposals are increasingly rare and he is forced to leave the large Parisian venues with her doves and rabbits to try his luck in London. But the situation is the same in the UK: he’s resigned to act in small theaters, garden parties, cafes, …. then in a village pub in the west coast of Scotland, where he meets Alice. A girl who will change his life forever. 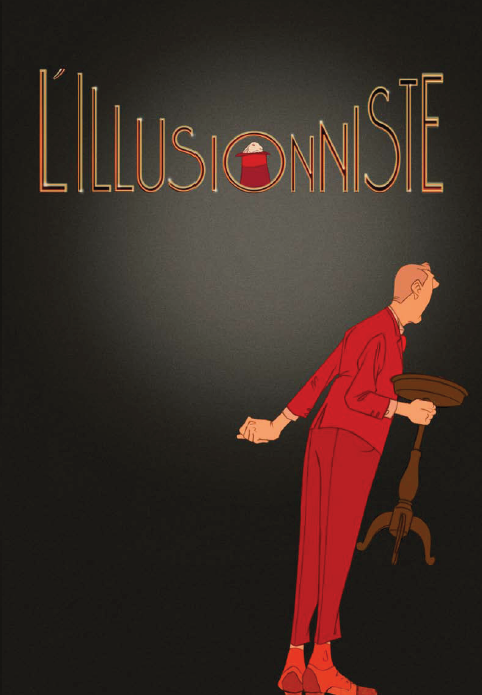 The Illusionist is a love letter from a father to his daughter. The father, Jacques Tati, French genius of comedy recognized worldwide wrote the story of The Illusionist more than 50 years ago, but could not make it succeed. His script, listed under the name “Tati Film # 4” slept long in the archives of the French National Center of Cinematography, until an artist would rediscover it and bring it back to life. The daughter of Tati Sophie Tatischeff could not bring it herself but fortunately for us Sylvain Chomet has managed to do it. 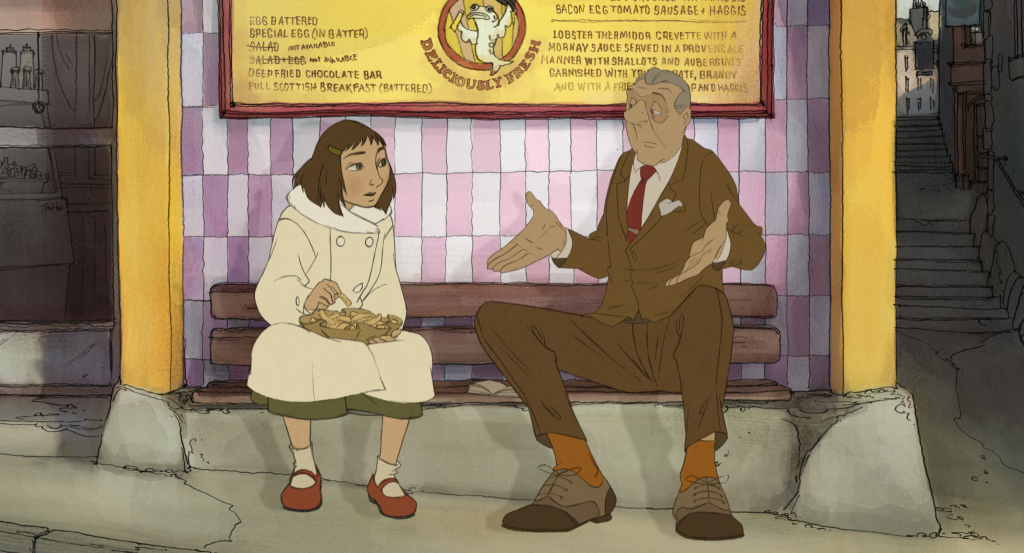