Andrew Seunghyun Kim has some eco-friendly vision for the future of consumerism. He’s an 18-year-old Korean-born, now a Vancouver resident who currently attends the College for Creative Studies in Detroit. Hopefully Coke will become as green as he proposes sooner rather than later.

“The premise of the Eco Coke is to maximize the efficiency of the bottle by creating one that does not waste space. Compared to the round bottle, a square bottle can have a 27% smaller footprint”… “Coca-Cola is a very large company and I felt that even a small change could bring a huge environmental  benefit. The design philosophy is that many small changes can lead to a very big change.” 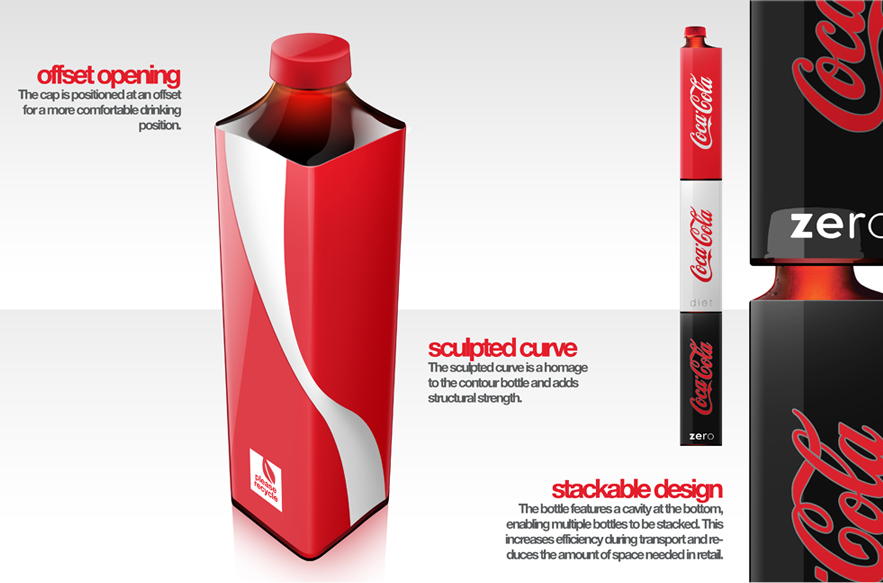 His project has grabbed so much attention from the press that even Coke’s head of design David Butler talked about it in a financial publication: “I love the thinking and especially the way it provides a great example of how we have to think big and leverage systems thinking in designing for our brands.” 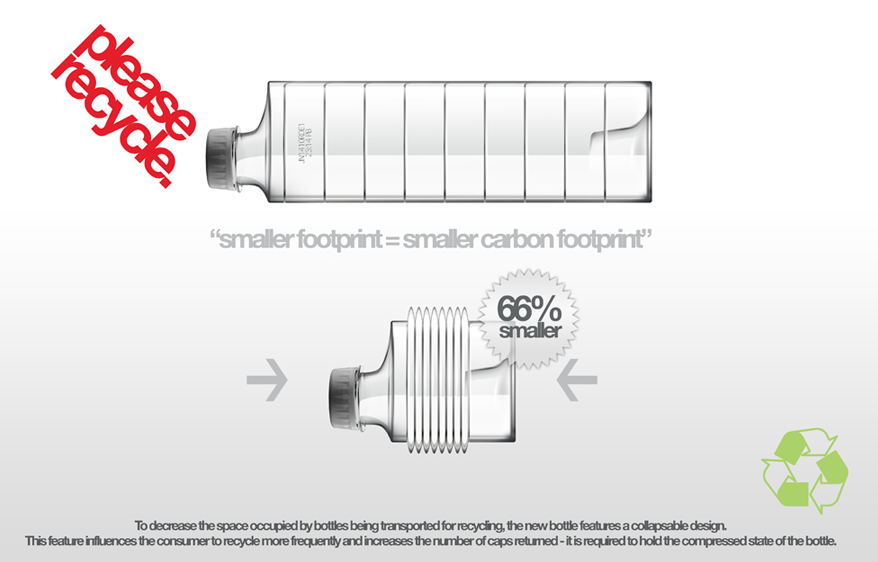 Although he admitted that changing the traditional Coke packaging is not an easy task. 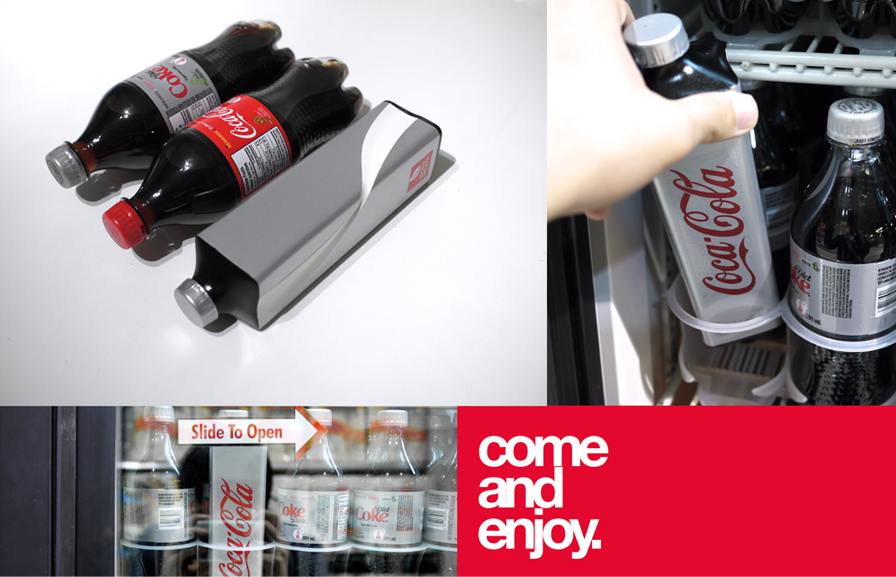