The Good Vibrations group exhibition at Helsinki’s SIC, opened April 29 and ran to May 28.

The press release is an optimistic invitation that asks you to join the good vibes and the energy in motion “radiating within a space.” The work is described as ‘happy objects’ that are there to be touched, picked up and interacted with.

In addition to the installation, Nastja Säde Rönkkö presented participatory performance sometimes forever on May 18, where visitors were asked to “exchange a memory or a story for a tattoo.”**

The Good Vibrations group exhibition was on at Helsinki’s SIC, running April 29 to May 28, 2017.

MONO5 is taking place at London’s Courtyard Theatre on the evening of February 3.

MONO is an artist initiative dedicated to moving image and hosting screenings set up by Rafal Zajko. For the upcoming event, and mono’s fifth, Zajko has invited 16 artists including Sophie Hoyle, Owen Thackeray, Zehra Arslan, Beatriz Olabarrieta and Shana Moulton.

MONO5 hopes to showcase the breadth of work made and approaches sought in the moving image field. Each work is always less than five minutes long, producing, perhaps, a coherent but scattered effect. 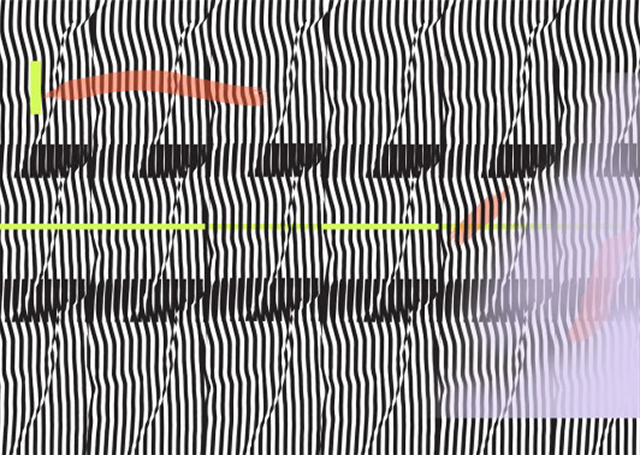 Shana Moulton brings a new, sold-out performance titled See me, feel me, touch me, heal me to South London Gallery today at 7pm.

The performance, developed in conjunction with Moulton’s recent video, Mindplace Thoughtstream, comes woven through some of the artist’s video works for a layered multimedia experience of the “anxiety and dreams associated with bio medical advance and alternative medicine”.

The Californian-born artist, whose background lies in Art and Anthropology, has made a lifelong project of her ongoing video/performance series, Whispering Pines, in which her alter ego, Cynthia, is healed by an “Avon lady/witch-healer”. Building on themes of self-healing and the “hysterics of personal improvement”, Moulton’s recent explores the gaps between the catharsis and cliché intrinsic to quests of self-improvement. 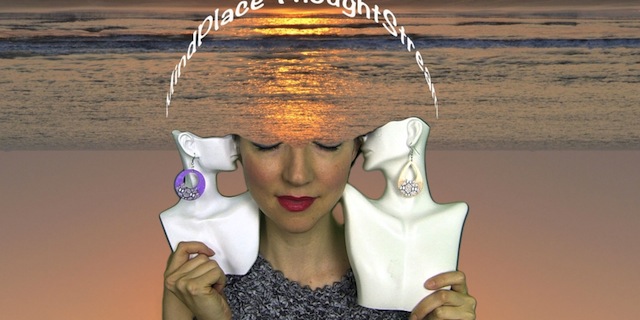 Artists Shana Moulton and Sophie Jung will be exhibiting DOUBLE at Vienna’s Medienwerkstatt from November 20 to December 8.

Medienwerkstatt’s experimental “Carte Blanche for Young Media Artists” is awarded to a different artist each year, and 2014 goes to artist duo Markus Hanakam and Roswitha Schuller and their “HOLO” and “PARA” exhibition formats.

For Medienwerkstatt’s third program, Hanakam and Schuller took on the role of curators and invited performance and video artist Moulton and media-performance artist Jung for a collaborative exhibition. The two artists diverse styles bleed into one another through the access points of fantasy and disassociation seen through Moulton’s New Age alter ego in her performance cycle, ‘Whispering Pines’, and Jung’s abandonment of self. 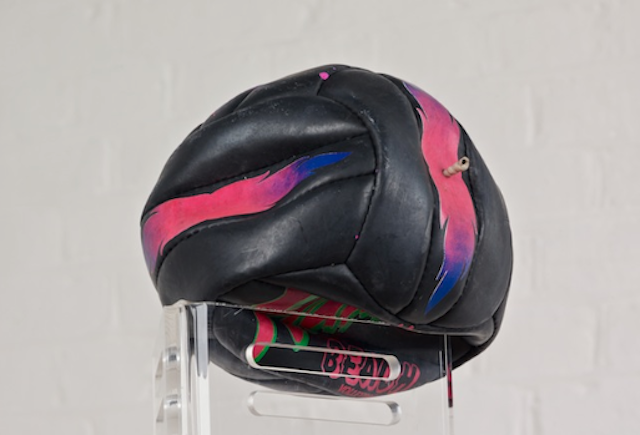