Art Basel, a contemporary art fair that also takes place in Miami Beach and Hong Kong during other parts of the year, brings together over 290 international galleries, showing work by over 4,000 artists. The huge project, opening June 15 to 18, is teeming with exhibitions and events, as well as fringe fairs LISTE and Dream Fair (see below) running alongside.

The main fair is split into sections; booth exhibitions in Galleries, solo presentations in Feature, artists up for the Baloise Art Prize in Statements, rare publications in Edition, large scale projects and performances in Unlimited, site specific works in Parcours, experimental screenings in Film, as well as a range of artists talks and panel discussions in Conversations.

Here are our recommendations:

Running since 1996, Liste introduces young and emerging galleries and artists, as well as a number of performance events and talks. As a special guest of this year’s programme, HeK presents a selection of artists “who utilise 3D modelling and 3D printing to explore the convoluted dialogue between the real and the virtual world,” including Morehshin Allahyari & Daniel Rourke, Lou Cantor and Tabita Rezaire, among others.

Some of the participating galleries include:

Curated by Eva Birkenstock, Liste’s 2017 Performance Project Rehearsing Intra-Activity presents a mix of artists and dancers to explore “an expanded understanding of the concept of choreography” including work by:

Liste art fair emerged 21 years ago as a counter-initiative to the powerful and established Art Basel fair –born in 1970, now a European epicentre for galleries to gather and gain exposure to a concentrated group of avid collectors. Liste’s clear purpose is, in contrast, of offering a platform to mid-sized young galleries in the Swiss city, in order to give them visibility. It serves as an alternative collaborative model showing 79 young galleries from 34 countries between June 13 and 18, where sales are as important as mutual support and coexistence.

Hot dogs and cocktails can be purchased at the tiny entrance yard of the Warteck Brewery and from there the first booths emerge, the labyrinthine architecture accessed through a hallway on the left. The red brick building was redirected by architecture studio Diener & Diener in 1992 to 1996 and seasoned with an additional zig-zag-like metallic stair, linking the four levels. It feels like a school or a civic centre, the toilet tiles being tagged with a giant graffiti statement announcing: “Berlin calling!”, among other tags, synthesising the general vibe of the whole event.

Instead of the usual individual booth distribution, the galleries coexist in small groups, sharing each of the spaces. There some bars and restaurants between them at intervals, part of the building and a print workshop for children’s books, showing some classics on the top of a few archaic manual print machines: Ratz Fatz Zauber Was – Fairs and Fairy Tales is a project by Luca Beeler, Cedric Eisenring, and Carmen Toble presented by Kunsthalle Zurich.

My instinct tells me to go up first, from there down in order to get a feel for the scale of the event. The interminable stairs end at a tiny bar leading to a balcony, from which you can see a massive Liste flag and some participants and visitors hanging out in a relaxed fashion at other areas of the building. From there, going down, Yuji Agematsu’s mini collections of detritus­ —including human hair —contained in plastic cigarette packaging are displayed on thin wooden shelves at Real Fine Arts’ booth. Alex Vivian’s Unique ‘Entry Level Sculptures’ made out of food packaging, toy fur and dirt, stand proud on customised plinths at Sandy Brown’s along with a filthy bed sheet, acrylic paint emulating some newspaper headlines through scribbles. Daiga Grantina’s vibrant and delicate scultpures —plastic cast, fabric, string, rubber and silicone —stay quiet at Mathew’s corner.

Following the irregular structure of the building, on the first floor there’s a series of old-school mailbox spam pinned on cork boards, advertising restaurants, meditation classes and other therapies by Fiona Connor traversing some of Hopkinson Mossman’s walls. Mikael Brkic’s ‘The Forecast’ from his scrapbook data is captured with marker on a set of small scale columns investigating meaning, information and other communications at Oslo-based gallery VI, VII.

Back on the ground floor, Marcelle Alix’s booth seems like it’s floating, elevated from the other spaces by a platform, a glass ship, which becomes a symbolic Mediterranean landscape inspired by early 20th century writer and ‘visionaire’ Guillaume Apollinaire’s ‘If I died over there’ dedicated to his lover Lou. In the vessel, fragmented legs, hands and other things, by Ernesto Sartori and Charlotte Moth look for an invisible and yet unknown pathway.

Hyper-texturized paintings such as ‘Brittle Land’ by Alexandra Navratil, made with polyester, aluminium, silver nitrate and lacquer instead of pigments, hangs on Berlin gallery Gunn’s wall. Elsewhere, Florian & Michael Quistrebert’s blobs out of modelling canvas paste, car paint and laser pigments are presented by Paris’ Crevecoeur. Several times I get lost and find myself somewhere I’d been earlier. It’s confusing yet exciting, this feeling of controlled chaos also reflected in Catherine Biocca’s striking scratched work ‘100 better ways to die’. Her angry gestures figuratively depict a smiley sitting man on sleek aluminium panel at Dutch gallery Hoffland, expressing violence as a form of entertainment.

Hybrid beings and crafty mediums are to be seen at the space shared by Debora Schamoni and Arcadia Missa. A silent conversation goes on between Jesse Darling’s sculptures made out of fire rated expanding foam, wooden rectangular board and metallic legs, Phoebe Collings-James black-and-white watercolours hinting at ghostly faces, ropes and animal shapes, and KAYA’s hanging sculptural collection of colourful images and plastic gestures. A humorous grotesque, nude, real-size body of a woman by Liz Craft is semi-hidden in Truth and Consequences’ cellar-booth near the entrance. The sculpture is surrounded by other ceramic pieces, such as sensual anatomical fragments and comic bubbles.

As part of Liste’s off-site performance programme, the multi-user, multi-platform project Agatha Valkyrie Ice —by Dorotha Gaweda and Egle Kulbokaite —is activated at Solitude Park under the title ‘perma permadeath 2016’. Performer Lukas van der Gracht returns to a primal state dressed in Elena Jazukevičiūtė’s beige rags and interacting with the surrounding trees, stones and plants, inspired by the sound of Brooklyn Bridge.

At the Warteck Brewery vibes are familiar and far away from the inaccessible and slightly uncomfortable solemnity of mother fair Art Basel. For the good and for the bad, the milieu stays relaxed and fun, while the dominant praise for the margins is sold for what it’s worth.**

Running alongside the greater Art Basel, Liste Art Fair Basel brings 79 new galleries to its roster for its 2015 edition, running from June 15 to June 21.

The art fair, which began as a small initiative by a few young galleries in 1996, has since developed into an international art event, bringing in almost 80 emerging galleries and young talents. This year, the lineup includes some familiar names, with Whitney Claflin showing as part of Real Fine Arts, and Ilja Karilampi showing as part of Sandy Brown.

Other galleries showing include London’s Arcadia Missa and Carlos/Ishikawa, Brussels’ C L E A R I N G, Berlin’s Exile, Croy Nielsen and KOW, and NYC’s Project Native Informant. Alongside the exhibiting booths is a programme of performance projects, including Villa Design Project of June 19. 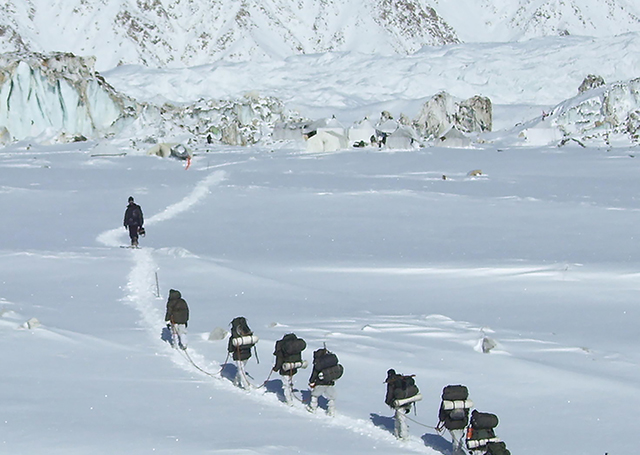 Established in 1996, the initiative offers emerging gallerists opportunities to show at one of the biggest fairs in the world, highlighting some (then) unknown artists through the years that went on to have prominent careers, including Wilhelm Sasnal and Elizabeth Peyton.

And NYC-based artist Dena Yago – also working with the NYC trend forecasting collective K-Hole – will be the first artist presented at LISTE by Sandy Brown gallery as they join the programme. 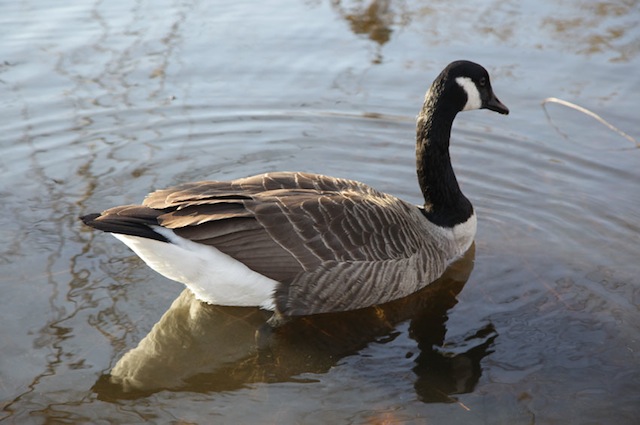