V-A-C is launching its future home at Moscow’s GES-2 with the Geometry of Now project, opening February 20 and running to February 27.

The V-A-C foundation is dedicated to the “international presentation, production and development of Russian contemporary art” and will be opening a new headquarters at the former power station. Built in 1907,  the building sits along the banks of the Moskva River, and will be revived and re-constructed to house new interventions by artists.

Geometry of Now will be a series of installations, workshops, lectures ad performances dedicated to sound-art to kick off the reconfiguration of the architectural space. Curated by Mark Fell, the ambitious project includes contributions by 75 artists, with installations by Florian Hecker, Theo Burt, Hannah Sawtell and Carl Michael Von Hausswolff among others.

There will a series of performances, with Stephen O’Malley with Alexey Tegin, as well as an early and late evening program with sets by Equiknoxx, Jlin, Inga Copeland, Lee Scratch Perry and Dubblestandart, among many others.

In addition to performance, there are also a number of exciting lectures, workshops and in-conversations, including the Modular synthesis workshop with Keith Fullerton Whitman and Jack Adams (aka Mumdance), the ‘Gender – Politics – Sound’ discussion with Georgina Born and Terre Thaemlitz, and moderated by Andrey Parshikov,  the ‘Novel Approaches for 3-D Sound Spatialisation’ workshop with Paul Modler and Markus Noisternig and ‘Approaches to Field Recording’ with Jana Winderen , Gleb Glonti, Katya Reshetnikova, and Christophe Charles moderated by Tony Myatt and more.

See the GES-2 website for the full programme and more details.** 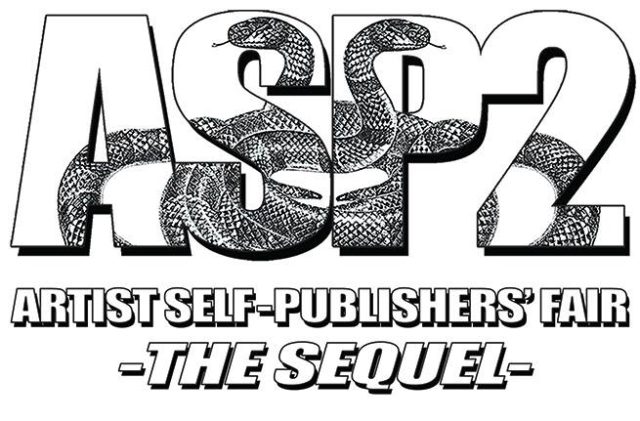 The lottery has been runs online here and here and at the train platform itself until December 4 and is being used to help fund some of the art space’s costs, including rent and running costs, new artworks, publications and commissions, on-going reading groups, and development of the Digital Archive of Artists’ Publishing: BookBlast.

The lottery tickets (priced at £5 each, while a membership of £30 comes with 7 free tickets) bring a chance to win various prints, publications and items from the Banner Repeater portfolio, including works by Hannah Sawtell, Jesse Darling, and Erica Scourti.

Lunch Bytes is hosting a second London event for its European edition discussion series, Structures and Textures: Digital Infrastructures and the Organisation of Space at the Institute of Contemporary Arts (ICA) on May 17, 2pm-4pm.

Following up on the recent Medium: Format at the space in March, Professors Wendy Chun and Boris Groys, as well as London-based artists Paul Kneale and Hannah Sawtell will examine how the invisible infrastructures of the digital world “compose and condition the platforms, devices and applications we use daily”, modifying our perception and engagement with information.

Others earlier topics across Europe included Medium: Photography in Amsterdam and Structure and Textures: Data in Dublin.

From April 23 to June 22, UK artist Hannah Sawtell will enjoy her first solo museum presentation, “Accumulator”, in the Lobby Gallery of NYC’s The New Museum.

The multimedia artist—often working through installation, video, print, sound, as well as performance—explores the relationship between the surfaces of objects and images and their multifaceted underlying structures. As The New Museum describes the artist as “render[ing] the fluidity of digital images with spatial, physical, and temporal qualities, and critically point[ing] to their function as decoy indicators for larger and dominating systems of production, access, surplus, and consumption”. The vaguely industrial aesthetic of Sawtell’s work is a further allusion to the repetitive systems of production, and the artist’s previous work as a DJ and part of Detroit’s Plant E Label lends to her art the grating and dynamic rhythm and noise that bolsters her video work and performances.

For her New Museum showcase, Sawtell will present a new sculptural installation and sound work as well as a subsequent edition of her “Broadsheets” publication series. To read more about the event, visit The New Museum’s event page, and for specific event details such as location and timing, visit the aqnb event listing.**

There’s been much talk around aesthetics and the slick image in art lately and speaking out for the ‘pro’ camp will be the Shimmering World: gloss, sheen and the politics of production values in contemporary culture conference in Manchester on April 25, 2014.

The venue is still yet to be announced but confirmed speakers include Ed Atkins, David Panos, Hannah Sawtell and Tamara Trodd. In the meantime, organisers Paul Clinton and Luke Healey are calling for papers exploring the possibilities of “highly polished modes of production”. Carrying on from Jan Verwoert’s claim of “the dead elegance of the cibachrome print”, they’re welcoming abstracts on the subject, with and from the position of the art object, until close of submissions, January 7.

There’ll be a reading of Hannah Sawtell-led project and publication, RE PETITIONER, at at Banner Repeater, December 20.

In response to the rising pressures of realtime and rapid turnarounds, Sawtell’s itinerant Foundling Court imprint published The ‘RE PETITIONER’ Broadsheet Number 4, co-designed by the Morning Star’s Michal Boncza. It’s a four page tabloid-style paper featuring texts by the likes of Rachal Bradley, John Russell, Robert Garnett and Empty Set‘s Paul Purgas, across titles like ‘Sediment and Seduction’ and ‘The Capitalisation of Death’. Invited readers include artist Alan Michael and No Bra founding member Paul Clinton.