The three artists, based in Berlin, Amsterdam and London respectively, work with performance: Lippard with text, Turato alongside a sculpture by Nicholas Riis and Spencer-Davidson via a music-driven lecture.

Hosted by Leo Liccini, the programme has featured the like of Cakes Da Killa, @gaybar and Nkisi (reviewed here) since it’s launch in July and has a final event coming featuring Felicita and Tami Tamaki at the end of the month.

Micachu and The Shapes return three years after the release of their last record for an already sold-out concert at London’s Bold Tendencies on July 30.

The trio of friends return almost by accident: what had started as an off-the-cuff jam session secretly recorded by drummer Marc Pell quickly developed into a new record that functions more as a collection of sonic ideas than a traditional album, described by Mica Levi as being recorded “non-stop, in one avalanche”.

Good Sad Happy Bad – which follows the success of their 2012 album, Never, and that of Levi’s critically acclaimed score for the sci-fi thriller Under the Skin – is described by the singer as being “the most free we have been”, and is out September 11 via Rough Trade.

To help launch their new programme ARIEL 2.0, summertime non-profit Bold Tendencies is bringing in rapper Cakes Da Killa for a live show at their London space on July 17.

The new programme brings together an international and eclectic lineup of, as they call it, “vocal articulations”, with everything from spoken word to sampled speech and rap, embracing the “performative voice that is guided by computers, informed by online life and shaped by the forces of the information age”.

As part of their summer launch party, Bold Tendencies invites critically-acclaimed rapper Cakes Da Killa, to perform a live set and show everyone why’s he’s accumulating so much praise all around. Da Killa will be accompanied by Berlin-born artist and rapper, Leo Luchini.

London’s Bold Tendencies opens its doors with the help of AirBnB Pavilion, Metahaven and Richard Wentworth on May 27.

The non-profit organisation, which has taken over an abandoned multi-storey car park in Peckham, launches its summer 2015 programme with a big opening on May 27. It includes events involving visual art, architecture, music, theatre, film, and literature, will continue on until September 27, with curator Attilia Fattori Franchini ensuring a number of names through the course of the summer including those already mentioned, as well as Robin Steegman, Leo Liccini, and Xavier Dolan. 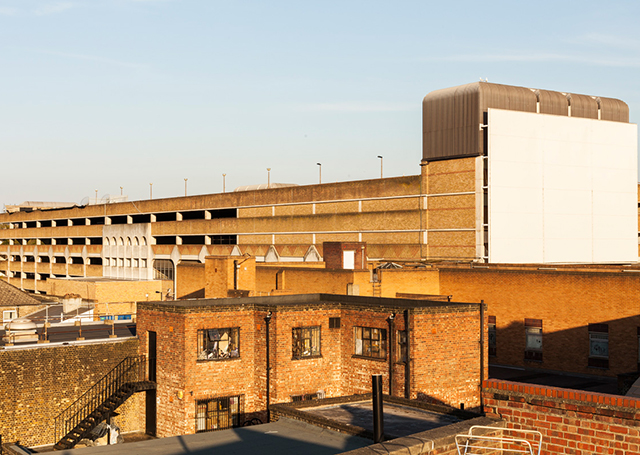 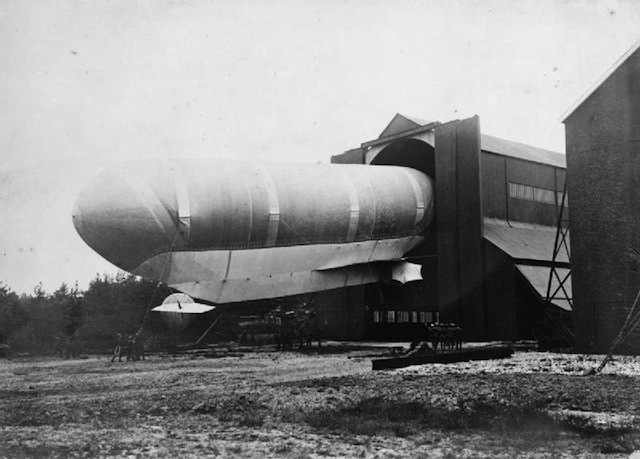 Peckham’s Bold Tendencies are making the term ‘culinary arts’ just that little bit more literal with their series of dinners devised by artists for the Art Dining Space. Expanding the Imperial realm of art well into the foodie’s kitchen, Dumplings is a collaboration between artist and teacher Daniel Sinsel and chef Michael Davies, on September 16.

With little more information then the implication that there will be “dumplings”, in three courses, at the Art Dining Space designed by something Michael Levitt, you’ll have to go to learn more. 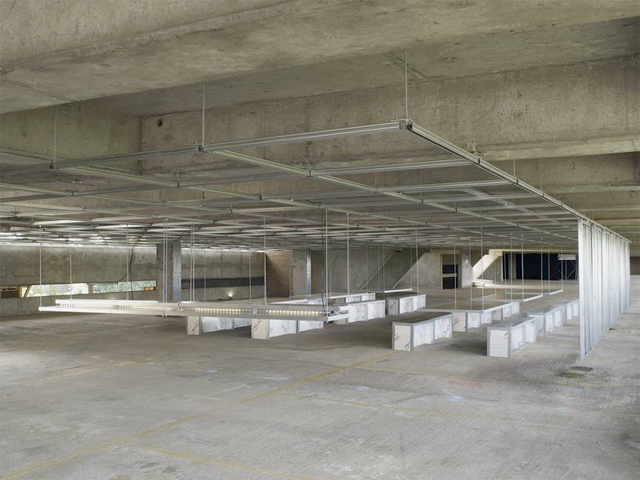