Prague’s Kvalitar gallery is opening two new exhibitions curated by Václav Janoščík this month, with Marisa Olson‘s Return of the Object and the group exhibition The Disorder of Things, both opening September 10 and running until November 6.

The introduction of the two simultaneous exhibitions is Janoščík’s response to the “renewed interest in the object” brought about by the advent of the internet and its various modes of interaction. New York-based German artist Olson opens her solo show, addressing the shift of the virtual from novel or “unreal” to intimate and very real with her notion of post-internet.

The second exhibition, The Disorder of Things, brings together 16 different artists, working independently to create diverse and distinctive perspectives on the being of an object. Among the participating artists are Iain Ball, Constant Dullaart, Martin Kohout, and Nik Timková. 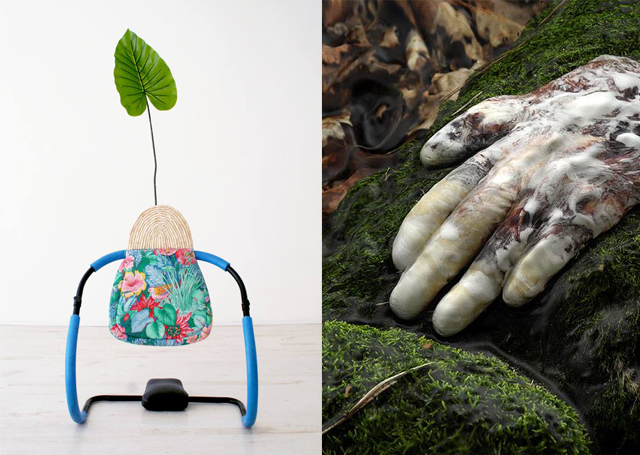