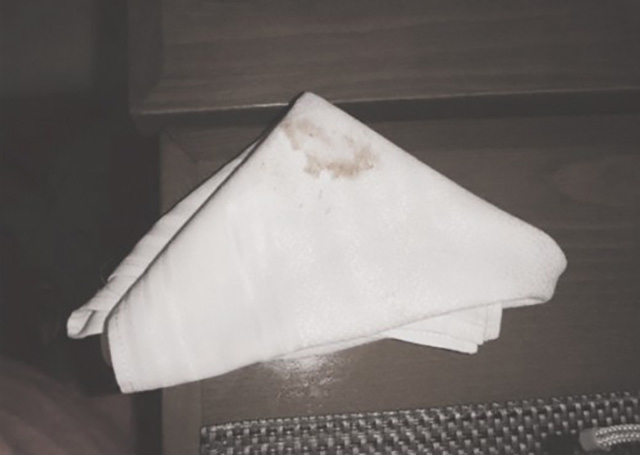 Emanuel Röhss is presenting his exhibition, Knut Ljungfelt, at London’s Project Native Informant, opening April 16 and running to May 17.

Announced with a look into the bleak reality of modern bourgeois living, a press release follows the exhibition title with text illustrating the story of one Knut and his fiancee Beatrice as they traverse an awfully Bret Easton Ellis-esque landscape of violent nothingness.

Just as Knut’s “Jacuzzi of French sparkles” of Dom Perignon 1996 flows and his “black Volvo limousine V90S” glides, Röhss paints a bleak picture of the upwardly mobile middle that rings like Knut’s iPhone 5SX into a void of emotional emptiness: “I cannot discuss this right now – I’ve got business to pursue!”