The A-or-ist no. 2: A kind of care or sustenance publication is launching at London’s Raven Row on June 11.

The event, organised by A-orist‘s co-contributors-editors, launches the second edition of writing “on art and other subjects”, published by Eros Press, under the theme ‘a place for the elsewhere unfinished or otherwise disallowed’. It explores what it means to ‘take care’ of someone in an era where state responsibility is receding, and questions whether we’re past caring entirely.

Celebrating the launch are presentations from a number of people, including  a screening of A History of Lincoln Detox (excerpt no. 2) (2016) by Jenna Bliss, followed by comments from Arran James, a mental health nurse and contributor to independent media platform openDemocracy.

Alice Hattrick will read from a regular column on perfume, ‘According to Alice’, and Caspar Heinemann presents two poems in development. Darren Banks has made a special edit of his film Object Cinema (2015) for the event, with a response by Jamie Sutcliffe reading an A-orist contribution. Meanwhile, writer and publisher Huw Lemmey will show a visual work called ‘Pig Curious’, and saxophonist Seymour Wright will perform a sound work written especially for the launch.

The Now You Can Go two-week events programme that considers “feminism, art and activism”, launches today and will be presented across London at The Showroom, ICA, Space Studios and Raven Row from December 1 to 13.

The programme includes a panel discussion with (among others) Guardian journalist Dawn Foster and artist Pablo Pakula, a two-night lecture and workshop with Nina Wakeford, as well as a two-day workshop led by Alex Martinis Roe. 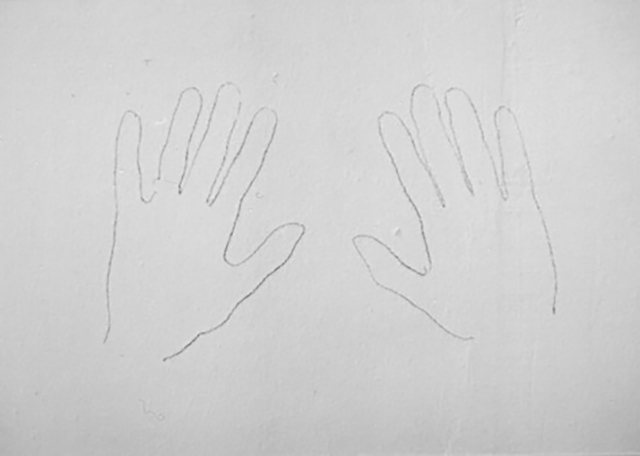 An initial concern before visiting APG retrospective The Individual and the Organisation: Artist Placement Group 1966-79 at Raven Row is that the exhibition (put together by Antony Hudek and Alex Sainsbury in collaboration with Barbara Steveni) would engender an idea of the Artist Placement Group as in some way a collective. But this is a feeling that is repeatedly dispelled both in the layout of the show and in the accompanying exhibition guide.