In the never ending race of megapixels, Autofocus speeds & shrinking bodies Panasonic had until very recently the lead when it comes to mirrorless hot & performing cameras. Nikon attempted not very long ago with the introduction of their very own mirrorless system, and for the prosumers the big winner is the upcoming (after floods & all) NEX-7. So Panny had to play catch up….

And even if a true GF1 successor has been awaited for… years it hasn’t been until now that micro 4/3 enthusiasts can claim having a decent option. No E-viewfinder, no detachable screen but…. such compact X-model lenses…. 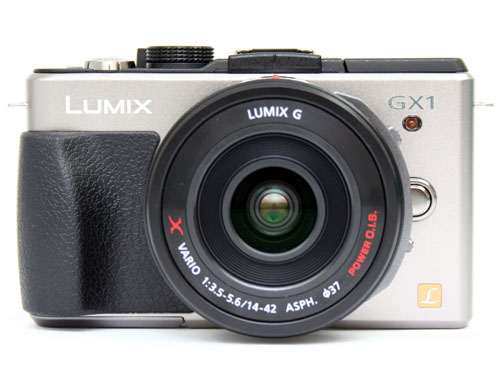 A model that maybe arriving too late (with too little enhancements?), but that will hopefully see many more sucessors in the new GX series. Should be available early next year apparently (not in time for Christmas) for just above £760 … and while you wait we suggest you visit popco’s website with better pics & videos. 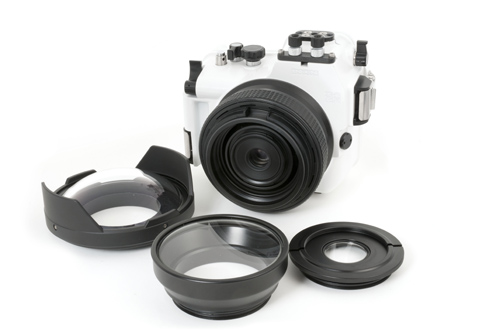 Ok this whim might be a bit too specific for underwater photographers … but it’s such a flamboyant and bulky accessory for your Panasonic GF-1 that we can’t only love it….

END_OF_DOCUMENT_TOKEN_TO_BE_REPLACED

What is your favorite colour? Ours is black! rat black, cat black, bat black…. Viera black? Well here’s the TV ad for Panasonic’s new Viera TVs… “black has never had a particularly good reputation. But it is however, exceptionally good at one thing. When you put something good in front of it, it sure as hell stands out”. Imagined by The Campaign Palace Australian agency.