“What was that?” You may be asking yourself… well that was Cameron Kunzelman laughing at you, laughing at me… in a similar but much more subtle way Jason Eppink did over a year ago with his “funding friends of friends“… but mixing it with what FTL “we love you back” concept that came to be last April. The difference here is that Cameron is actually promising to produce a game, so his project can comply with KS’ terms and conditions in order to be published.

“Operation Make Sutff” will actually deliver something… a 5min RPG called Funeral, but it’s hidden under so much verbosity that you could get lost trying to understand what Funeral is actually about.

In Funeral Cameron will attempt to do something similar to the first five to ten minutes of Dragon Warrior (that classic Chunsoft RPG from the 80s developed for Nintendo)… but he’ll do it his way, promising us to give it an ending, over one fictional character, some DIY music and art… and quite a few endings.

Honestly… you should give him a dollar or two (or a few Euro cents), because his previous games are actually quite enjoyable (in their very own way…)… and because they are beautiful too.

In a  world of self-taught artists where the DIY scene is increasingly popular (and dominant) in most disciplines it’s really hard to stand out and get noticed.

Jason is one of the most prolific American “Urban Pranksters” describing himself as an urban alchemist, rapid prototyper & mischief maker… one of those public silence terrorists mastering the art of city hacks & participatory mobs as part of his membership to the now ubiquitous Improv Everywhere collective.

After last week’s Kickstarter parody we decided to find out more about this New Yorker who is capable of creating some blasting triumphs while capable of holding some world records!!! … like his “Most Pineapple Tosses Between Two People Singing ‘Camptown Races’ In One Minute“.

Jason is also a multi-shit artist (multi-talented for those unfamiliar with our expression) who besides working @ New York’s Museum of the Moving Image and creating senseless Venn diagrams tries to do some Good by bringing unconventional surprises to The Big Apple formatted & regurgitated working routines.

Participating in a large number of projects and events  Mr Eppink keeps refreshing the sometimes too academic artistic environment. Take the “The Shadow Machine” from last year’s Underbelly Project for example (the underground street-art exhibition in an abandoned NY subway station). A hand-made analog projection system that reanimates two blacksmiths from the late 1800’s; projecting ghostly figures hammer away in complete darkness at the far end of the platform, ever-toiling spirits working on a never-finished station that was abandoned generations ago….

Half way between Dr Jekyll and a sales manager you never know if Jason is laughing at or with you… but he knows how to entertain so if you happen to be around for his next prank or artistic experiment let him trick you, you’ll probably leave the room with a big smile. 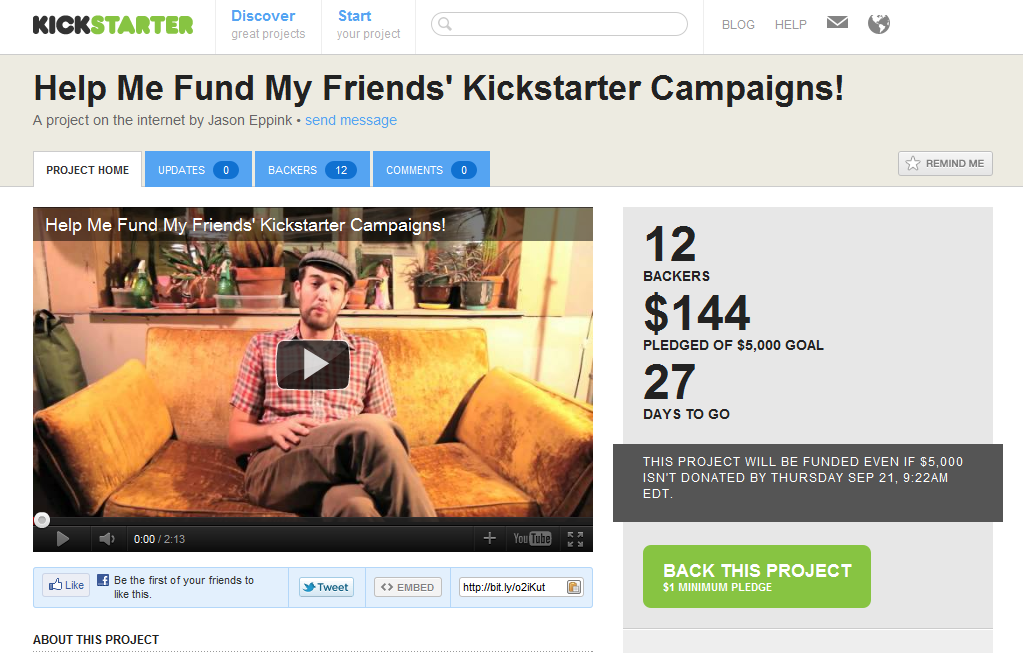