Cally Spooner will be bringing a solo exhibition in the form of a post-production studio to Bristol’s Spike Island, titled Post-production and running from April 17 to June 21.

The London-based artist turns the galleries of Spike Island into an active testing site, using the solo exhibition to make the final edits of an ongoing – and now almost complete – project. The project in question, titled And You Were Wonderful, On Stage, began as an itinerant live musical exploring technical dependency and “instances of automation parading as liveness in politics, pop music and sport”. Specifically, it focused on the personal narratives of company employees repackaged to better brand and sell the company itself.

Throughout the last year, Spooner has used various solo exhibitions to disassemble this live musical into elements—adverts, film trailers, choreography, stage sets—for its transition into a film. And with Post-production, the artist uses the exhibition to edit the musical’s film feeds as an art performance, editing on site through the spatial arrangement of screens and camera switches. 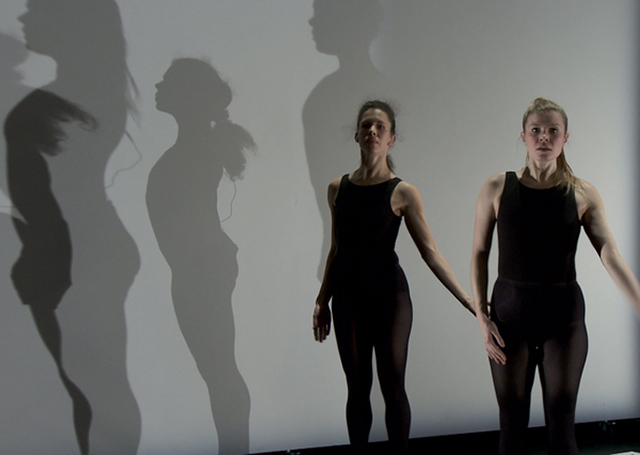