The show, which is titled /marinate and features artwork by Perretta and writing by Shiomitsu, follows Ffrigidaire’s first show, Man Magnet Melancholy, which featured Abri de Swardt and Zoe Marden and ran from November 9, wrapping up a few days ago. The one-night-only show will be accompanied by a DJ set from SOUP BOYS (structuralviolence) and “ayurvedic punch on tap”, whatever that means.

Fittingly, Ffrigidaire leaves its press release bare-bones, writing only “There’s not much left that hasn’t already been claimed,” which, after reading somewhere close to an ad infinitum of press releases, sounds like the coldest, hardest truth. 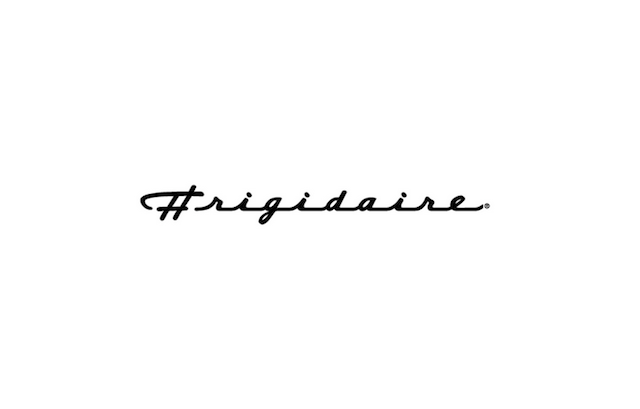 With most of the last of the exhibitions for 2014 opening at the end of November, December kicks off the holidays with too many events to mention individually, so here’s a list. Special mentioned should go to Imran Perretta and Takeshi Shiomitsu‘s /marinate exhibition at FFrigidaire, several readings across the western world launching Holly Childs‘ second book Danklands and a talk including Iranian philosopher Reza Negarestani at Banner Repeater.

There will also be performances from Dan Bodan and Benedict Drew in London, as well as another Lunch Bytes in Stockholm, another CREAMCAKE and a new V4ULT location in Berlin and a Nick DeMarco exhibition in New York. Pick a date and peruse at your leisure. **

Beyond the Rocks @ Kazachenko’s Apartment, Dec 13

The featured contributors are the South African-born Abri de Swardt, splitting his time between Johannesburg and London, and the Hong-Kong born Zoe Marden, who founded the Corretger5 project space in 2010 and, later, the ccthenr experimental research platform. Where Swardt’s collages explore digitization and memory, “the tumblrification of knowledge and erotohistiography in ways at once occult and baroque”, Marden’s work takes on more collaborative processes and more performative practices, exploring collective formations of identity through art practice.

The two-artist exhibition has, in turn, five curators, all of whom work as artists, writers and curators in their own right, including artist and New Inquiry Art Editor Jesse Darling, artist Sarah Boulton, In the Wake-curator and artist Julia Marchand, writer and poet Sophie Jung and Elene Abashidze, who previously curated a show titled Same Same that featured Darling and collaborator Takeshi Shiomitsu and, later, a text by Marchand published as part of the exhibition.