The Dream Babes intersectional queer experience programme is on at London’s Auto Italia, opening September 7 and running to September 9.

The long-term project, made in collaboration with Victoria Sin features artists using speculative fiction as a productive medium and is comprised of many iterations, public moments, and opportunities to come together. The press release states, “in the face of representational violence, speculative fiction is a productive medium to invade existing narratives that naturalize normative states of sex, gender and race, imaging futurity that does not depend on existing historical and social infrastructure”.

On September 7, the programme begins with ‘Resis’dance DJ Workshop’. It aims to give an opportunity for female, trans, and non-binary people to learn the basics of DJing in a welcoming, non judgemental environment. Cassandre Greenberg and Christopher Kirubi form the duo Special Tears and will perform live and present ‘CRY BABY: Get Close’, some notes on desperation and closeness. Their presentation and performance follows with DJ sets from Ann Ayoola, Oretha, cruise_control and Manara.

September 8 begins with Evan Ifekoya and Victoria Sin, who invite attendees to “partake in a moment of queer collectivity focusing on experiences of nightlife and the physical within the social body”. Chooc Ly Tan’s Spacer Woman will DJ after, presenting a varied selection influenced by Hip Hop, Afrobeat, Bollywood, experimental Dakbe, and high-voltage Electro.

Delany Fanclub opens on September 9, an informal afternoon screening group, looking at the work of science fiction writer and essayist Samuel Delany. Followed by ‘Lipstix and Lipsynx Performative Workshop’ with Adam Saad and Raju Rage. The workshop intends to uncover secret present selves and open up queer portals of self-affirmation for “moments of future whateva”. The programme closes with a DJ set from Sydney UltraOmni.

An evening of poetry, ‘Apprehension: come back for another look’ is on at London’s Slade School of Art on June 16.

Performing are a group of artists and writers whose work could be said to deal with subjectivity, poetry, voices, being online and representation, including Cassandre Greenberg, Cristine Brache —organisers of recent ICA event No Screening —Ulijona Odišarija and Christopher Kirubi, all of whom are current Slade students.

The evening coincides with the MA degree show that runs until June 19.

Reading via Skype and on a smartphone from New York will be writer and editor Steph Kretowicz whose forthcoming book, Somewhere I’ve Never Been will publish later this year via Pool.

Artist and poet Penny Goring and Aurelia Guo whose PDF, ‘black mUJI notebook‘ was recently shared online and contains Guo’s eloquent musings and stark thoughts, will also both feature in this evening of ‘Apprehension’.

There’s something illicit about sitting in the dark with a group of strangers; something anticipatory. It allows a fantasy of privacy, of intimacy, even as the person who speaks remains behind the curtain that will not open. I think, at first, that I’m imagining this effect; that the performers at No Screening at London’s ICA on May 13 —co-curated by Cristine Brache, Cassandre Greenberg and Harry Bix —must have been in another room backstage. Eventually I spot shadows moving behind the curtain. I’m not imagining. There’s a bare shard of light, almost imperceptible.

This is only a hunch, but it feels like human beings of the ‘post-internet’ are less primed to be skeptical of aural information, of the ancient feeling of being told a story. Maybe it’s a primeval instinct, where the most important thing is how the story is told.

I wonder whether the performers feel the backstage feeling of childhood before a concert, it emanates suddenly a kind of sleepover feeling, like an allowance, outside of normal time. The room is comfortably expansive, not cavernous, and just the right temperature. Without other distractions, these things matter.

Harry Bix opens the performances with ‘Liquid Luther Vandross’. I think, that’s a magician’s impeccable timing. The darkness lasts just a few moments too long before his voice cuts in. He sings the post-disco soul singer’s ‘Never Too Much’ in a voice oscillating between tender and cheeky, Oh my love, a thousand kisses from you are never too much.

Mary Vettise’s ‘So it was the same for me as everybody else’ walks the audience through the house of an ex-boyfriend. It has some of the affect of a dream where you keep discovering rooms in a place you thought you knew by heart. Giving less information feels more confident, to trust the listener to build the story in their mind unhindered by specifics of time and place.

No Screening was organised as a response to ICA’s current exhibition, Martine Syms’ Fact & Trouble. Some performers seem to interact more with the US artist’s focus on gesture and the media, particularly Shenece Oretha’s ‘Sounding the Margin: (Inter)mission to James Brown’s Bridge’ and Ana Maria Soubhia & Rhoda Boateng’s ‘It’s Ahead’. Both use the voice in a way that feels research-based or archival, communal maybe, as opposed to the personal narrative mode of other works. Stripped of all identity markers, the performers or their proxies step in and out of accent, song, rhyme and tone.

Unlike a sound piece in a gallery, which the viewer can move through at will, the No Screening performance capitalizes on its sense of movie-time: not an individual choice but a collective agreement to time spent. The accompanying compilation album, available for free download from East Anglia Records, declines to reproduce the event, but rather contains some variations of works performed on the night, and other new or parallel ones.

As the program progresses, certain recordings blend into one another; with layers of different voices, music and echo, loops and pauses. I lose track of who’s speaking the dark. Sarah Boulton’s contribution, however, is unmistakeable: a single clear voice, reading without embellishment. It makes her small poems into objects that could almost be held in the mouth: a bird wing, a pearl, a bruise.

Ulijona Odišarija’s ‘End of Summer International’ appears the same in both the performance and on the album —a melancholy track of crows and overheard pop songs —apart from the presence of the artist at the back of the room. She is dancing slowly behind the audience, lit by a single small spotlight. It is almost too romantic, save for being seen by almost nobody.

Deprived of all other visual stimulus, I become obsessed with the glowing green icon of the exit sign. In the dark, the remaining senses become hyper-aware: my friend’s cardigan sleeve brushing against my bare arm makes me jump. On the hour, a few peoples’ watches go beep, beep. I’m aware of every gesture, hush, and shuffle. What darkness allows for is a moving through of space in the mind, an awareness of distance and proximity. Certain things, un-visible, become hard to prove.

Being told stories in this way feels childlike. It cuts through the sophisticated visual classification system necessary to build up as armour against an environment oversaturated with imagery. In short, a tale feels true when it’s told. When I got outside onto The Mall, near London’s Trafalgar Square, it is still just barely light and I’m surprised at the faces of the people around me. Echoing the earlier words of Mary Vetisse, “The world looked just the same except it didn’t and it wasn’t.”**

The No Screening sound and performance event was on at London’s ICA on May 13, 2016.

Organised by Death Dealer, a collaborative project between Valinia Svoronou and Olga Papadimitriou, the screening will take over the peculiar yard/bar found in the centre of the Greek city, showing works by 29 different artists. 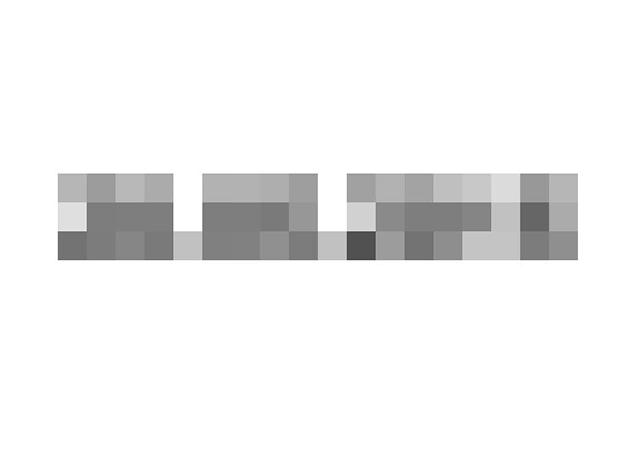 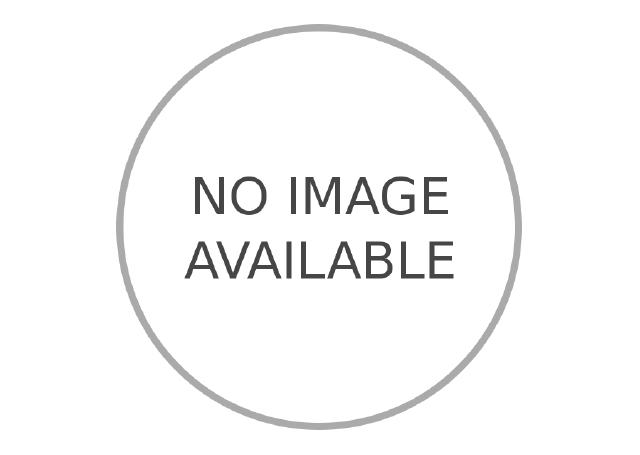