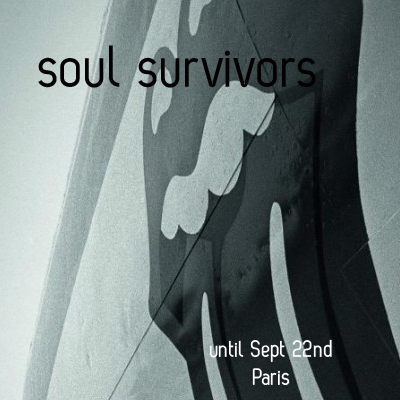 Exile on Main Street, the Rolling Stones best album was remastered earlier this year (May) and to celebrate the Parisian art Gallery L’Instant is presenting until September 22nd the work of two “friends and contemporary witnesses”: Dominique Tarlé & Ethan Russell.

Dominique is known for being the only photographer who lived with the Rolling Stones while they were recording “Exile” for 6 months @ the famous VIlla Nellcôte by the French Riviera. Initially Dominique wasn’t planning on staying at the Villa as he was only saying hi to his friend Keith, he was then invited to stay and share the artists life (they were fiscally prosecuted at that time), an intense experience where he got to know their families, day-to-day lives and the album recording of course. His images have become a unique & major insight into the Rolling’s routines.

We’ll also find Ethan Russell’s photographs who started capturing the group in 1969, following them around several tours and living side by side the concert of Altamont or the humongous 1972 American tour (after the release of Exile). His images come to France for the very first time (he is the only photographer to have shot album covers for the Beatles, Rolling Stones and the Who).

That’s why if you’re in Paris before September 22nd then we highly recommend you go and visit this photography conversation between Dominique and Ethan, they’re a duo and their photos perfectly combine and complement each others.

Two contemporary lucky photographers in front of stars, what else could they do but to try and capture every single instant?