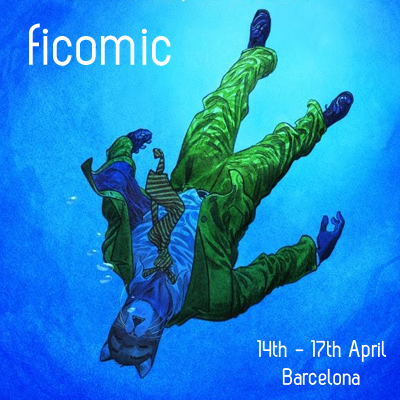 this year’s poster by Rubén Pellejero

In 2012, one of the best European comic events & conventions (with the permission of Angouleme) will be celebrating its 3 decades of existence… quite something to celebrate for a European comic festival (Angouleme is 36 now). But that will be next year, because this one Barcelona’s “saló del comic” reaches it’s 29th edition.

And what’s the offer then?

From April 14th – 17th some international guest artists will come to the Catalan capital for a few talks, a few autographs, a few smiles… and to inspire. Kurt Busiek, Eddie Campbell, Ryan Penagos… but Barcelona’s comic saloon is mostly about the Spanish & European BD, because there’s a lot here too, and just as good (or even …).

Some of the most notable art pieces this year (nominated in 3 categories each) include the last album of the Blacksad series (hell, silence) by Juan Díaz Canales & Juanjo Guarnido which many of you probably know (being published by Dark Horse in the U.S.)… 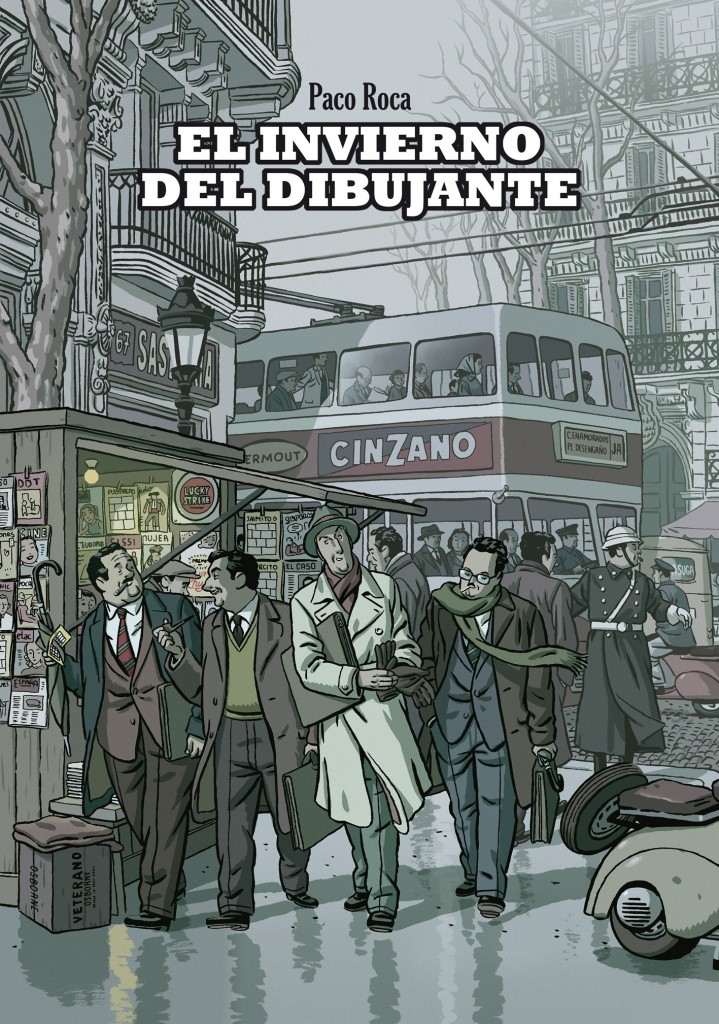 All of them nominated to the “best work, best script & best artwork by Spanish author” categories from comics published in 2010.

But there’s a long long list of many other nominated works from Nacho Casanova’s  non-authorised biography, to Jazz Maynard 4.

If not, you can expect the same as in any other comic festival… loads of stands from the major national and international publishers trying to sell a bit and a bit more their novelties. So if you’re in Barna by mid-April, you now know where to go. More info on their website.