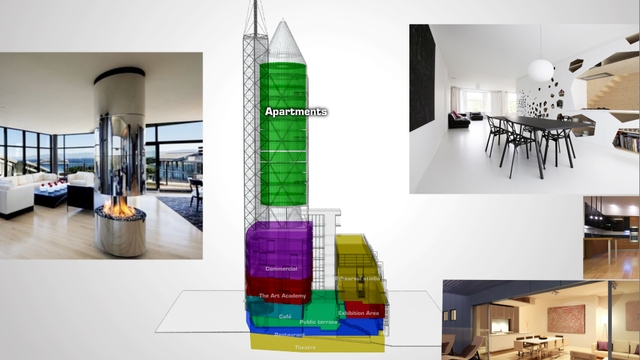 50 years since the first human being to journey into outer space (a cosmonaut not an astronaut!), and we’ve seen all sorts of love & recognition demonstrations, new statues, more homages… all across the world (catched Google’s logo?).

And to commemorate this glorious achievement there’s a proposal by Studio 44 (a St Petersburg architecture team leaded by Nikita Yavein) which if ever built (and by ever we mean for the Olympics), it certainly would become another fancy block of flats situated by Southwark St (by the Chocolate Factory).

The “Gagarin Plaza” still needs to be approved by the local authority and it would resemble the spaceship Gagarin used April 12th 1961…. the “Vostok 1” 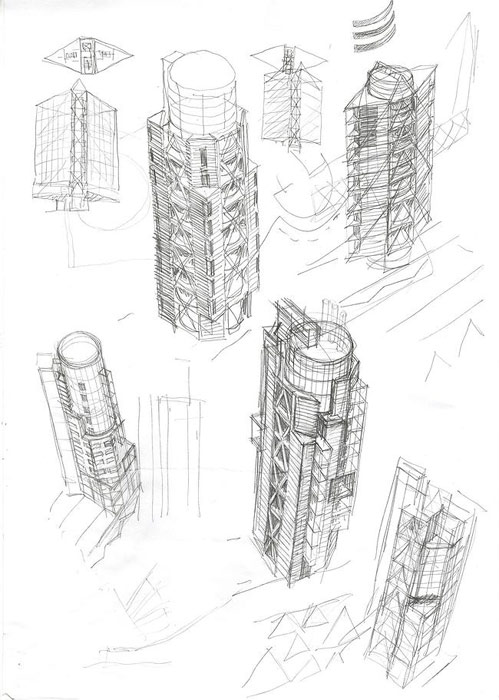 And who would be paying for this? …. an anonymous Londoner “fascinated with Rusia and its culture” who is a big fan of Gagarin and wanted to pay a tribute to Yuri and the first human spacial presence.

The building should be something more than just expensive flats… with a commercial area, art galleries, a small theater, an art academy and a vodka & tea museum (what?). A rendered video of the proposal can be seen on the realred page. 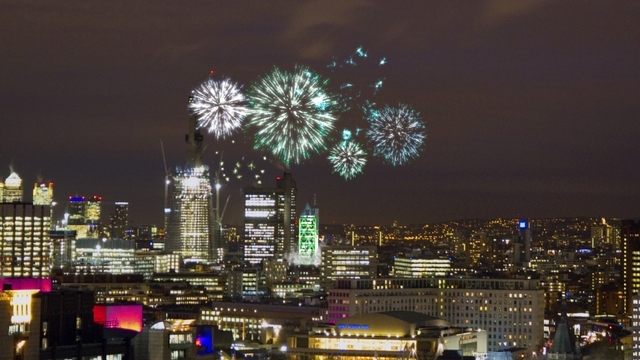