Fredrik Lindson & Torbjörn Håkansson (The Embassy) have a new record ready. The “Underclass Disco” duo are bringing their soft pop melodies back to the label they’ve grown up with (professionally speaking), and one of our personal favorites: Swedish Service.

“Pop professors and secret designers” aren’t releasing just another LP. “Life In the Trenches – The Other Side of 2001-2011” is a collection of single-only tracks & rare tracks some never released before. The first single Flipside of a Memory is available for download & streaming this way.

George Lewis Jr. did not live the punk-rock-pop 80s NY scene because he was only born halfway through that decade… not even in the big apple or the States; and yet all his music pours the essence of most of the videos aired by the MTV during those years, essence of new wave and synthpop, a bit electronic, a bit folk…

Influences & chords he probably boozed from the radio and that new “rebel” music tv channel. Are Generation Y new-wavers an improved replica of Generation X musicians? in Twin Shadow’s case… not only that, but a new kind of indie success that gladly puts on stage something more than minimalistic & psychedelic pop synth rythms (even though he uses them shamelessly)… we’re were getting tired of that. 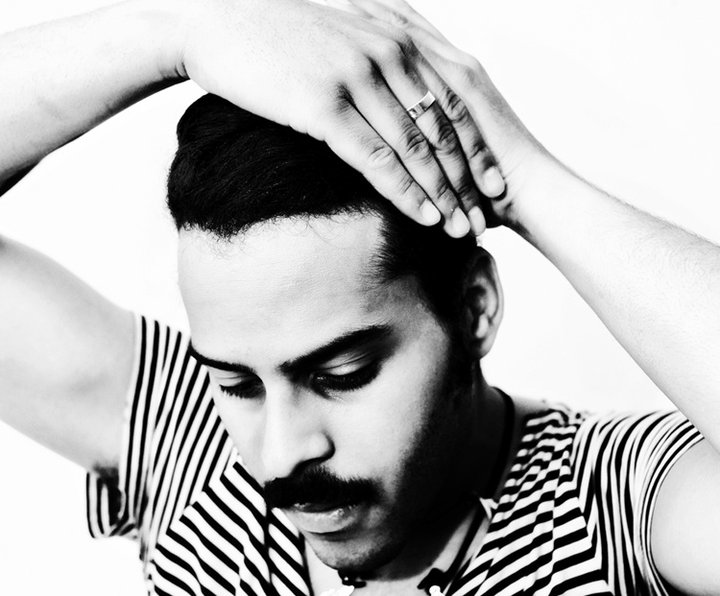