The first edition of the festival took place this past August in Kópavogur, Iceland, and Import Projects is borrowing the best of its acts this winter. The three performances consist of Danish Berlin-based composer, performer and installation artist Simon Steen-Andersen‘s audio-visual performance ‘Run Time Error’ (2009), in which the artist performs with a stereo soundtrack and double video projection controlled by two joysticks.

The second performance is ‘Ceremony Harmony’ (evolving since 2002) by The Icelandic Love Corporation, an “encounter of two very different and unexpected groups who meet within the public space, bringing together dual elements, which at first seem to have no common ground”. The third and last performance is Kaj Duncan David‘s ‘Relay’ (2015), involving techno-logical music for amplified electromagnetic relay and three light-bulbs. 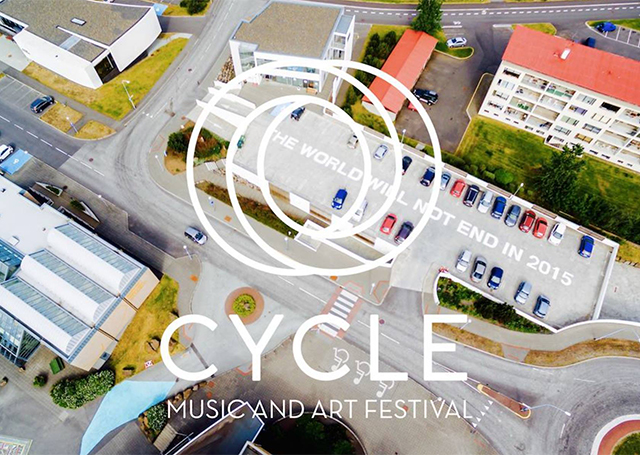