Pig-Goat-Banana-Mantis…? Sounds more like a kids’ handsgame than anything else… but unfortunately it seems that the series is a No-Go for that famous but unknown US network that commissioned this pilot.

Our admired Nick Cross (whose Black Sunrise is still to be unveiled) uploaded a couple of weeks ago this episode of the series that never were to his youtube account, a work conceived by Dave Cooper and Johnny Ryan which he got to animate… the bad thing about this unfortunate outcome is that we’ll never get to know what those gravity pickles taste like…. clearly the producer had no love for pickles…

PigGoatBananaMantis live in a semi-isolated cement treehouse they inherited from their Old Uncle Robot. They grew up in the treehouse, raised by their Uncle, until the trithalium crystals in his cerebrex burned out, causing him to permanently deactivate, leaving them suddenly on their own. Because they all grew up in the same treehouse together, they have developed a really close bond, but they still have very different personalities that often clash in dramatic ways. However, even though they do battle with each other from time to time, they always come together whenever a crisis threatens their home or strange family unit.

We were missing  Nick Cross‘ political animation, and even worst… we had missed his previous short the Pig Farmer! Anyways, he’s already preparing new work “Black Sunrise”, which from the teaser above you may be thinking… Conan + apocalypse + some cyberpunk + a very Orwellian message… wtf?????

But again, this is Nick Cross, and in case you haven’t seen his previous shorts… you should; they’re the only way to get into his subconscious.

Oh and… like many other animators & artists lately (we know a few that will very shortly…) Nick is raising funds to produce this film which will be a real, proper, consolidated feature film. Yep, a long one. Yep, an ambitious one, and he’s aiming big this time. How?

He’s got his secret methodology, but if not, he’s also opened a fund-raising page through “that other creative” platform… IndieGoGo. And he’s asking for a generous sum: 25K, but again…. making this kind of work isn’t cheap you know… 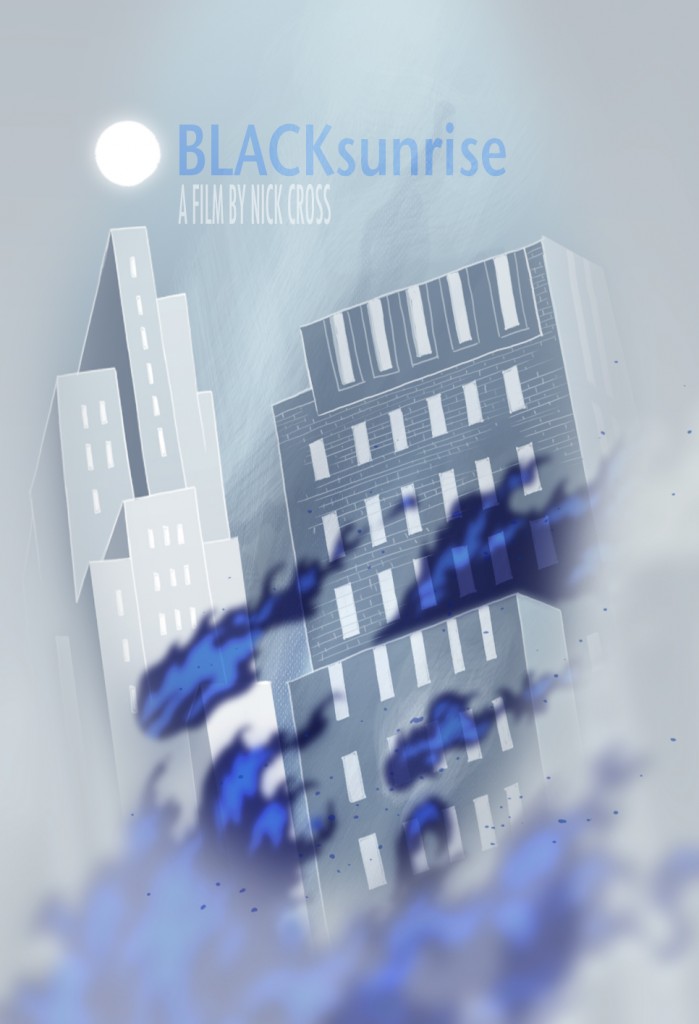 In conjunction with the production of this film, Nick will also be producing a book to document the making of an animated film from start-to-finish. I think that this is something that many of you out there might be interested in, since the majority of the emails I get are questions related to this topic, and it seems like there aren’t too many specific books on this subject out there”.

So there it goes our recommended project today. Hope you donate a tiny bit or a massive lot. And for more wet dreams… visit his vimeo page.

Remember the great video “Yellow Cake” by Nick Cross? He just put on-line one of his most personal and famous works… “The Waif of Persephone”, always with that direct political message underneath it took him 6 years to make, and it’s finally available for all of us to enjoy!!!