Still a month to go until their debut album ØEN (out on Red Eye Transit) so this one comes as a great reminder that below the arctic circle, and below those idilic archipielagos, things do move during Christmas time.

New art Gallery in the Madrid city center with a rather atypical approach that we would expect to see in the French capital rather than next to the beer & fun Madrilian neighborhood where the young local hipster crowd keep enjoying cheap tercios & botellines next door before moving to the nearby Malasaña clubs. A sign of things to come in central Madrid?

Sabrina Amrani’s gallery kicks off a new exciting exhibition calendar with the latest works by Franco-Algerian artist Zoulikha Bouabdellah, the non-conformist Muscovite whose latest works come as a reaction & urgent reflection to the Arab Spring, especially the itchy and somehow still taboo discussion about the Libyan conflict.

Bouabdellah explains the motivations that prompted her to develop ‘Mirage’: ‘In a few months, history has changed its side. It is now being written in the south, across the Mediterranean, where after Tunisian and Egyptian revolutions, civil war in Libya and the rising of Syrian people, the spreading revolution has arrived to Bahrain and Yemen. And, while Morocco launches unprecedented political reforms, Algeria is committed to strengthening the democratic process. ¿How will all this end up? No one can say with certainty’, says the artist.

Her only certainty at the moment is that, as in every revolutionary process, images will perdure converted into icons. Bouabdellah found her own: ‘a picture of a Mirage aircraft of the Gaddafi’s Air Force’. Shot down in flight by rebel forces, the image showed the aircraft with its beak pointing towards the Libyan soil. ‘The hit didn’t come to be seen but it is significant and significative: the dictator is no longer invincibile’, concludes the artist.

And as someone who deeply understands the need of a rejuvenating wave in northern-Africa  Sabrina Amrani moved from Paris to Madrid and decided to open her own gallery impulsed by one word: “Dialogue”. Her ambitions for this and upcoming exhibitions are to propose & invite the visitor to think on the individual, the society or space. ‘Political or social thoughts: the artist’s own, always individually’, Amrani said. 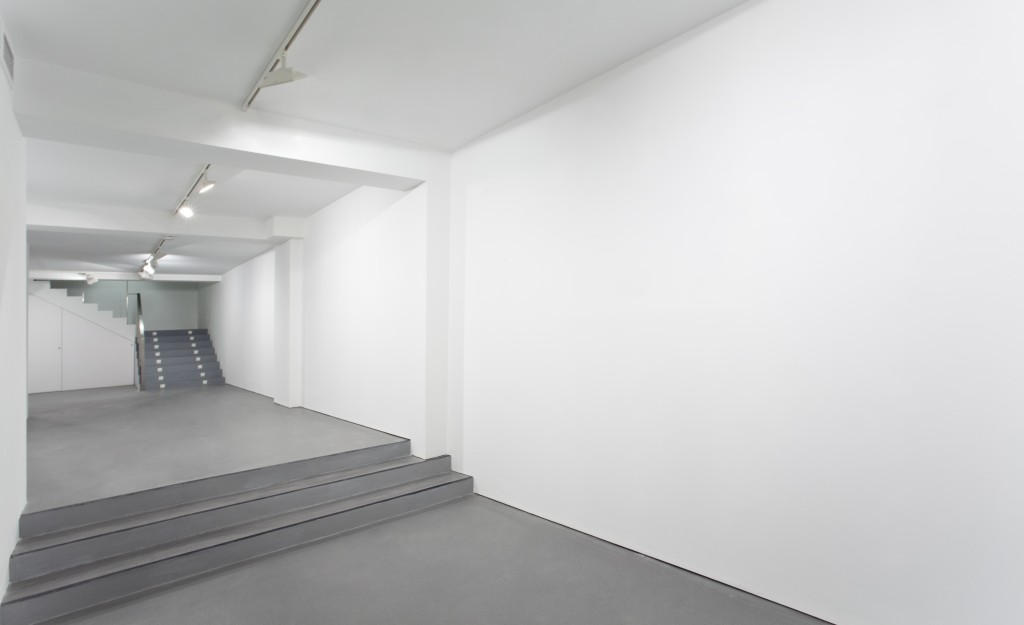 Other artists like José Luis Bongore or Elvire Bonduelle shall be exhibiting very soon in this new centric space who besides paying attention to emerging & established artists, hopes to provide some room to these new critical and so needed Middle East & North Africa voices. Are Madrilians sensitive enough to their neighbor’s realities?

Hopefully they will. More info on the gallery webpage.