Australian synth outfit Lace Curtain are on winning run with eminent label signings this year. Having already released their self-titled EP on DFA in March, they’ll have a new EP, Falling/Running, coming out on another NYC label, Mexican Summer, on June 10. Getting a little more organic with a quivering guitar loop as front man David West’s typically monotone vocal cuts a straight line through its nu disco swagger, ‘Falling II’ is a promising harbinger of what’s to come. Punks should go electro more often.

Nothing more effective than repeating a positive motto to convince ourselves that there’s no 2012 prophecy. Two days after the release of their 4th album Long Slow Dance on MS and one day after the start of their 3-month long American tour, the Fresh & Onlys drop this time-traveling clip by Dawn Carol Garcia from the Space Out trio.

A clip for the poppiest of sounds of Tim Cohen & co perfect for a contemporary romance.

Apparently, Peaking Lights don’t even own a CD player. If that doesn’t say something about the Wisconsin-based parental duo’s foresight regarding that fast-fading format of the 90s, then it certainly leads them as far away from an ‘internet band’ as you can get. Interesting, when you consider the musical milieu where they’ve been placed. Gaining widespread acclaim and attention for their 2011 album 936 out on Not Not Fun, their dub-inspired beats –dragged along a line of makeshift sounds and homemade synthesisers –could easily be lumped in with the aforementioned Californian label’s stable of bands born from the great WWW. But what differentiates the hybrid spiritualism of Aaron Coyes and Indra Dunis from the cyber-rituals of Pocahaunted or YouTube-sample alchemy of Maria Minerva is that their back step forward is a result of some good old-fashioned vinyl crate digging.

END_OF_DOCUMENT_TOKEN_TO_BE_REPLACED

Not much to say about the adventures of low-life Josh “Skreech” Sandoval, the main character from Dragonslayer whose life, despite seeming an apparent skating disorder, becomes the best representation of the inland kids who struggle to find themselves in the aftermath of Americaʼs economic collapse.

Being released this very month in the States the documentary is being screened all across the States until late January (more info on venues & dates on their facebook) and with the warranty the Grand Jury Prize for Best Documentary Feature @ SXSW provides, it’s instantly become THE new youth manifesto to watch.

Tristan Patterson has tried to capture the life and times of this “local skate legend and new father, as his endless summer finally collides with the future”. And because it’s seasoned with a soundtrack from Mexican Summer and Kemado Records we really didn’t hesitate in posting it.

Make sure you don’t miss it if you have the opportunity and let’s hope it gets to this side of the pond, it’s always interesting to know how kids from the rotting suburbs of inland California live…. they’re not that different from kids over here are they?

Friday’s are for synth singers! David Speck is willing to become your new weekend intimate voice, for a grey winter or a dark summer as we have here in London, so now that  Mexicansummer are producing his second official LP as Part time (previous work with Voiceacademy) David will surely become a familiar name in no time.

A  new bedroom pop star is born joining the  ranks of Twin Shadow or Ariel pink to become your next breakfast club hit, retro, cosmic and pet lover, what else could you ask for? 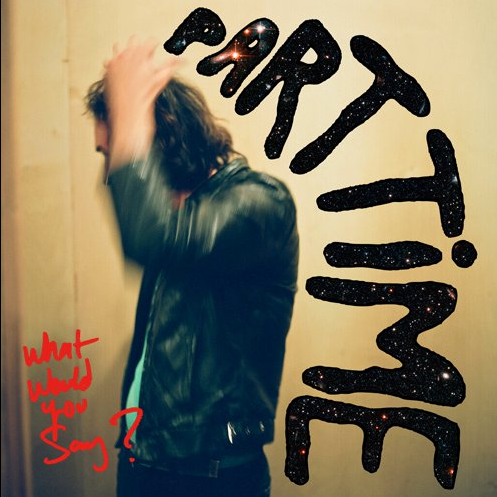 We need more flying pigheads and dark baths, like the ones Cold Showers seem to enjoy every now & then. Brian Davila is behind this video for their first single “I Don’t mind” published in their 7″ “Highlands” with Mexican Summer. 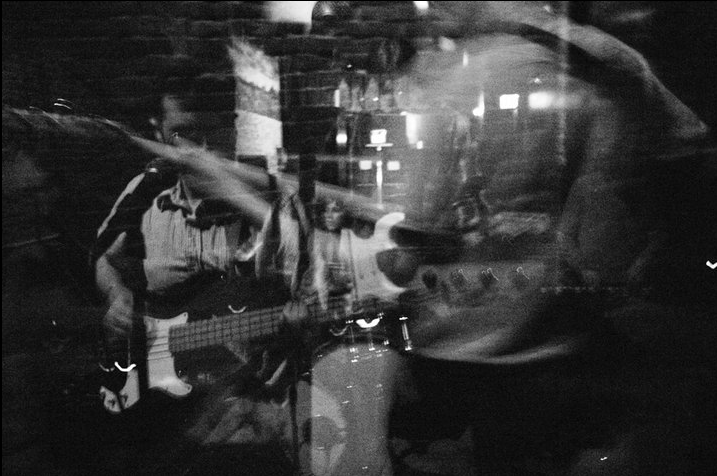 This is their first studio effort where they’re paying homage to the early 80’s post punk and a long mix of sounds “proto punk bands, UK synthesizer movement, a bit of Joy Division here, a bit of A Certain Radio there”.

They’re apparently not on tour right now but we know next Friday they’ll be at San Diego’s tower bar for $5, so if you’re around get a good contemporary look at the 70s.