The Manège² group exhibition is on at Paris’ Ppromotion and Data Rhei on December 1.

The ‘installation-situation’ and edition is conceived as and shared between two ‘domestic spaces’ which are transformed into art run ones at night, at both ends of Rue de la Roquette, 75011. It stems from a statement in the next related publication, Un-Resicencies, where it calls the home a place of ‘asylum’ or ‘shelter’ from the hostilities of a new state where socioeconomic conditions have led to a deterioration of the notion of ‘authenticity’:

“The intensification of the neoliberal phenomenon of acceleration seems each day to make our perception of the world look a little more like the Uncanny.”

The two shows will present a selection of motifs and recurrences that occupy a conceptual or physical place and feature other French and international art spaces and collectives, including Deborah Bowmann, Diesel Project Space, Rinomina, DOC, Kunsthalle Tropical, and Ultrastudio among others. The focus is on the modalities of claiming artistic territory, where lease agreements, conditions of use, logos and texts act as a corpus of signs of being and inhabiting. 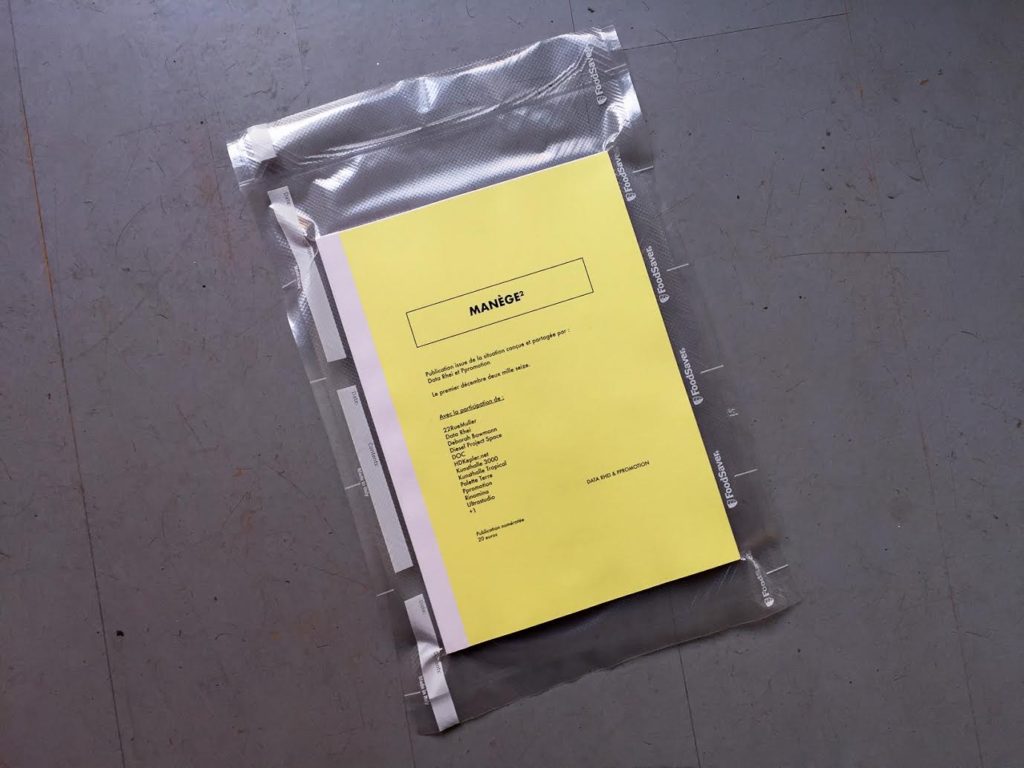