Tenderbooks will be exhibition a selection of book works by AA Bronson and General Idea in an exhibition titled Books, Pamphlets and Zines, running from April 16 to May 23.

The show will include rare zines and pamphlets from Bronson’s personal archives, many of which were self-published, that document everything from the shape of the stiletto to the “magical invocations of ‘queer spirits’”.

Bronson – after leaving University in the 60s to found a free school, a commune, and an underground newspaper – formed the artist group General Idea with Felix Partz and Jorge Zontal, with whom he lived for the next 25 years and produced “the living artwork of their being together”.

The Toronto- and Berlin-based Bronson has also lent his survey of over 100 queer zines dating back to the mid 70s to the Hexenmeister exhibition at Maureen Paley, running from April 18 to May 31. On the opening day, he will be joining Emily Pethick for a conversation exploring ‘how to work together’. 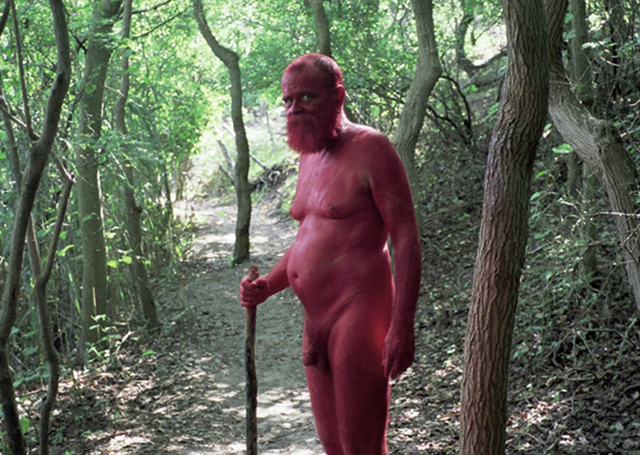