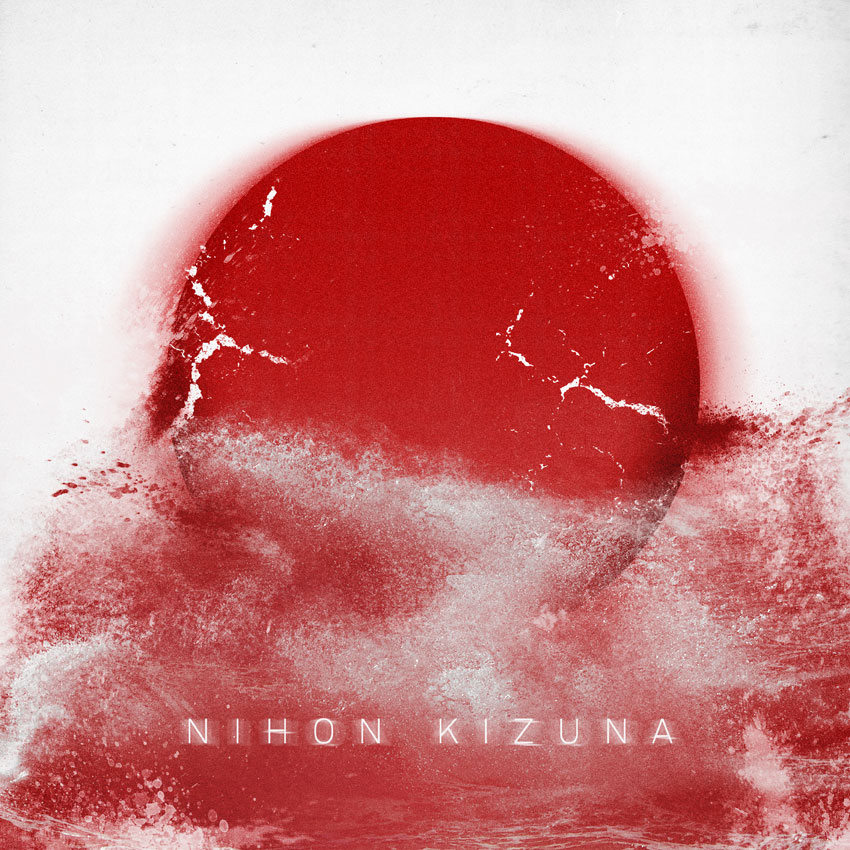 More than a week since the Japan earthquake and it seems (hopefully) that the Fukushima reactors are finally being cooled down. But the Japanese government now has to deal with all the refugees and contaminated food, reconstruction… etc. So they still have many months / years to get back to normal.

There are several ways of helping and donating and here’s one we really want you to hear about which was released last Friday: Nihon Kizuna.

Following the earthquake and tsunami which devastated the northern coast and prefectures of Japan on Friday March 11th 2011, a small group of Tokyo-based artists (from Japan, Ukraine and France) and one visiting London-based journalist (from Italy) decided to pull their efforts and contacts together to do the only thing they could to help the country and its people – sell music to raise awareness of the devastation that hit the area and raise money for its people and the relief effort.

The motivation behind Nihon Kizuna was simple: in face of the feeling of helplessness many felt here in Japan in the aftermath of the earthquake and tsunami this compilation seemed like the best way to express our support and love for the country and its people. Amid widespread scaremongering and panic from the foreign media it felt only right to stand tall alongside the people of Japan who have always welcomed foreign artists and musicians with open arms and hearts.

The compilation was put together in five days thanks to the internet. Every artist and/or label on the compilation donated a track, either previously released, unreleased or created especially for the occasion. Many of the tracks, artists and labels on the compilation have a direct relation to Japan, further highlighting the connection many people outside of the country feel towards Japan in the current situation. It’s no small thing to say that many of those involved feel a kinship to the country regardless of whether or not they’ve ever lived in or visited the country.

Over 40 international artists have donated music for the Nihon Kizuna compilation (some of our favorite labels… Ninja Tune, Paper Tiger..) in aid of the Japan disaster relief effort. Nihon Kizuna, or 日本絆 in Japanese roughly translates as ‘bond of friendship with Japan’.

The compilation costs around £10 (12€) and all the money is given to the Japan Red Cross directly. No excuses, this way.