London- and Amsterdam-based art collective, HARD-CORE, opens a new exhibition titled Strictly Digital, at Wyspa Institute of Art in Gdańsk, Poland, to run as part of Alternativa 2015: Garden of Everyday Errors from August 1 to August 30.

The self-described “artist-magnet operating as non-hierarchical and non-authoritarian organization”, founded in the spring of 2011, has made a role for itself developing curatorial methods which problematize aspects of exhibition-making, “such as subjective choices based on notions of harmony and taste”.

For their contribution to this year’s annual Alternativa art festival, HARD-CORE has developed Asahi 4.0, a series of algorithmic curatorial robots created to reverse the mechanism of “the rigidity of a white-cubed space upon the ‘borderless’ capacities praised in the early days of the net”. 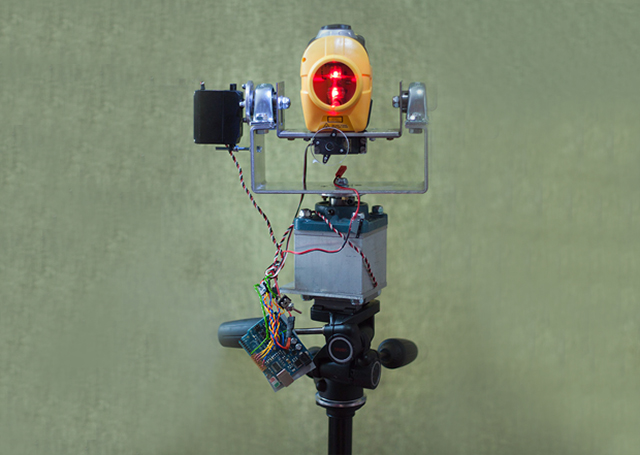